Not all bosses are horrible – these ones beckon respect 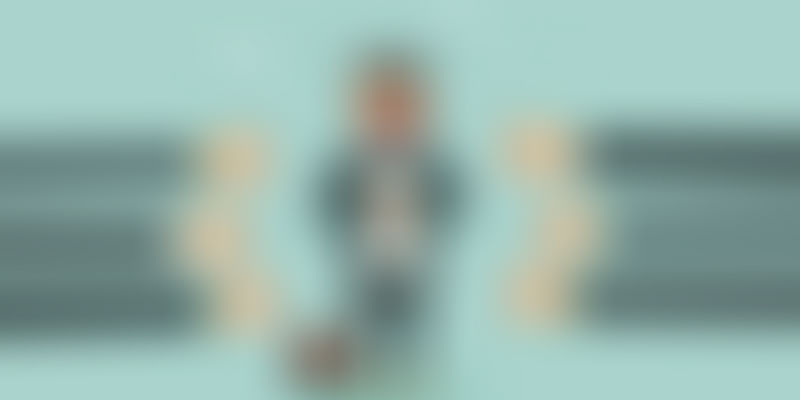 You must have read several articles on bad bosses and how to deal with them; well it is true that there is a hoard of horrible bosses who take pleasure in bullying their employees. However, if you're lucky, sometimes you land up with a great boss, someone who mentors you, guides through the drill of everyday corporate life.

If you have been recently promoted to a managerial position, you should strive to be a boss that your team members will respect and look up to. Here are five types of bosses that every employee loves working under.

Such bosses love their work and are continuously driven to see his company succeed. A silent worker, they often forego their holidays to work and don't bother their subordinates with the extra baggage. Their work-levels enthrall and inspire team members to put the best foot forward.

An excellent boss to have, they handle the company's management and their employees with equal ease. A positive entity, they exude positive vibes and believe in positive reinforcement than being heavy-handed. With employees high on self-belief this kind of boss can produce the best results even in the midst of a crisis.

The friendly boss wants to be your buddy and not just your superior. With a keen sense of humour, they don't mind cracking a joke or two it their own expense. A likeable and jovial person, they also ensure to back their employees and reprimand them in a friendly manner. It is a great idea to stay close to this type of a boss as they believe in taking their friends ahead with them.

The self-reliant boss prefers to ride solo. He is the last person to dump his responsibilities on you as he believes in doing his work on his own. He is not a people's person and he will stay out of your way as much as he can, allowing you to complete your work without micromanaging.

This type of boss treats everyone with fairness, does not indulge in office politics and refuses to play the blame game. Their open-door policy encourages team members to communicate freely neglecting the red-tape that comes with organisational hierarchy. They ensure a positive work environment and provide superior training to staff members.

Employees don't quit their jobs, they quit their bosses. Therefore, if you don't want to earn the reputation of a bad boss, try being a leader that influences and inspires others.

Read Also: Gratitude, something that separates good bosses from the others