Should you turn down freelance work? Two freelancers weigh in 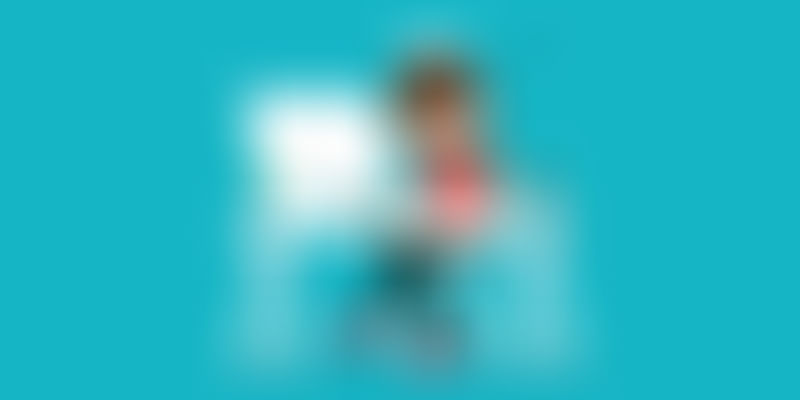 Let me tell you about this time when I should have turned down a client but said ‘Yes’ anyway because I needed the money. I spoke to the client over a call; the person sounded weird as they weren’t ready to divulge any details, and whatever was spoken was in utter secrecy. They said they wanted to meet me and sign the NDA since they were going to share the ‘idea’. Ridiculous, I know. Strike one. I went to their home only to hear that the idea is something that would never work, and most importantly, made no sense at all. Strike two. They kept asking for my opinion of the idea. By this time, they had spent lakhs on developing the website, paying designers, and many other things, so it didn’t matter anymore what I thought.

This was a copywriting gig and I loved the copy I had produced; I remember reading it over and over because it made so much sense to their business. They didn’t approve of it; they didn’t pay me eventually, and stopped answering my calls or messages. The worst part is that their current website copy sucks. I wish I could tell them, “Don’t even pay me. Just use the content that I sent to you.” Well, that’s not the point of the article, is it? Here are stories of two other freelancers who have gained quite a reputation for themselves in their respective fields.

Parth Misra is a super-successful freelance writer whose client list and earnings will create a tinge of jealousy in anyone. Here is what he has to say about turning down some clients and not saying ‘yes’ to every other client:

“Turning down clients often seems counter-intuitive. After all, getting steady work is already hard enough in our line of work, so why would anyone in their right mind say no? But there are certain instances where doing so is really the only choice.

“Far too many times, prospects I have approached asked me to provide them with ’a free sample’ specifically for them, following it up with, ’We will have lots of work for you.’ Any samples that a writer (or any professional for that matter) provides to them should be more than enough to demonstrate their capabilities, so, suffice to say, the answer here should be a resounding no!

“Sometimes, a client will also ask you to write on a reduced rate for the first few weeks/months after which they promise to bump up your rate. This strategy actually makes no sense as they are claiming to have the budget to pay you, but for some reason, are choosing not to do so just yet.

“One particular company based in Silicon Valley offered me stock options in their startup as compensation. The deal was that they would pay me 50 percent of my rate in cash, and the remaining 50 percent in options. Given that I had no idea if or when that stock would actually amount to anything, I decided to decline their offer.

“While the scenarios described above are obvious, there are those that bring with them a good dose of uncertainty. A client’s budget may not permit them to give a writer their asking price, but he/she may need the work because of financial emergency. In this case, it may actually make sense to go for it, particularly if the work is in an industry the writer is interested in. But it’s best to treat such projects as stop-gap measures to get past the trough and not settle for them.” These are some points that you can follow in your freelancing journey as they are laden with his years of experience.

Deepayan is the founder of LetUsGo and SEOEXPREZ. He worked as a freelancer on oDesk for four years and in other channels for almost seven years. He also has several tips on when to turn down a freelancing assignment, no matter how lucrative it might look in the beginning:

“I started freelancing during my post-graduation days at IIM Kolkata, purely out of the need of paying my own expenses, plus paying off the educational loan. I always had a keen interest in SEO/Web Development from my engineering days, as I saw a college friend who was earning a good amount of money while studying. The first input regarding SEO and introduction to the world of freelancing was from him.

“When I started as a freelancer, I started looking for small tasks such as directory submissions in freelancing sites such as freelancingjobs.com, etc. I got my first project from there, and, strangely, the lady who offered the first job asked me to join oDesk, as it was easier for her to track and pay me there. That’s how I came to know about oDesk and how my freelancing journey began. I then did all the initial research on how to start my full-fledged freelancing career on oDesk.

“Those days, the key elements needed to get a job in oDesk were good testimonials from past clients. It was all about keeping your client happy. Slowly, I built an oDesk-dependent company called ‘SEOEXPREZ’. In the next three years, it logged 20,000+ hours in oDesk and was one of the top 10 companies out of oDesk in India that time. I created LetUsGo and Nimbu Pani (two offbeat travel companies) entirely based off my Digital Marketing skills. Along the way, I have had to say no to several clients: