How is deep learning affecting sports? 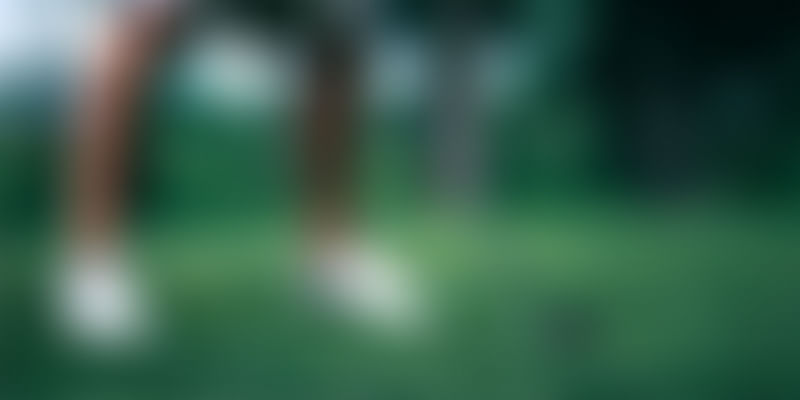 I don’t know about you, but I was not the most athletic kid growing up. It took me forever to make a jump shot well. When I started playing golf after college my short game was an absolute disaster. I always had a hard time visualising what I needed to do differently. Having a coach tell me what to do never seemed to do the trick.

Once, after a particularly awful few holes, a buddy of mine filmed me with his iPhone and just watching myself duff the ball made a huge impact. Deep learning has the potential to use simple data like video captured on a phone and turn it into a huge asset for sports - both players and fans.

AI is like Moneyball on steroids. I mean Artificial Intelligence (AI) makes Moneyball look like kid’s play. AI is a true game-changer for sports.

Few people expect teams of humans to be taking on squads of AI robots on the courts or in the field anytime soon, if ever. Yet deep learning, a subset of AI focused on pattern recognition and reinforcement learning, is already in use by researchers and technology startups across a variety of sports. Researchers are training their deep learning applications on large sets of data, and then deriving strategic insights into areas such as player capabilities, game patterns, and team tactics.

Let’s take the example of America’s traditional pastime: baseball. New York University Professor Claudio Silva and MLB Advanced Media consultant Carlos Dietrich have developed a metrics engine that tracks each movement of every player and the ball throughout a game. The system takes in all this data and then identifies patterns that can help coaches manage players, plan strategy, and equips them with the ability to make predictions about the game. This may include where fielders should set up for certain hitters, or what specific pitchers like to throw based on the hitter, the count, or where they are in their pitch count.

In ice hockey, Toronto-based startup ICEBERG is using AI and computer vision to give teams a nuanced understanding of the data behind player positioning and activity. The firm collects video of a game and then turns it into millions of data points based on the movement of the players, the opponents, and the puck.

Applying deep learning to this data can give teams a better understanding of all sorts of game factors, such as where on the ice, individual players are most dangerous with their slap shots, what part of the net specific goalies tend to let the puck go by, and when a player’s stamina starts to flag during their shift.The players still have to play, of course. But AI is giving them, and their managers, better insight into how to train, where to improve their game, where to position themselves to score and to stop opponents from doing the same, and so forth.

AI is also radically changing less traditional sports. AI systems have beat the world’s top eSports players at complicated multi-player games like Super Smash Bros. and the world’s top poker pros in no-limit Texas Hold’em. This poker achievement is considered particularly significant given it’s a game of “imperfect information,” due to hidden hole cards. This is a much more challenging AI problem than beating a grandmaster at chess, where every possible move is known and can be crunched through prior to every play given enough computing power.

In my final, and perhaps most surprising example, AI can even help players stay safer. Canary Speech, a Utah-based startup, is building voice tests that use deep learning to pick up the subtle voice tremors, slower speech, and gaps between words that may reveal concussions.The system uses AI and the patient’s voice to detect telltale shifts in vocal patterns — shifts human ears can’t pick up — to help medical personnel make the right call on whether a player should stay in the game.

GPUs (graphics processing units) are commonly used to digest the enormous amounts of data involved in AI deep learning algorithms, including all of the above applications.

We’re still in the first innings of AI’s influence on sports. Along with our favourite teams and games, it’ll be fun to watch as it makes the competition even better.