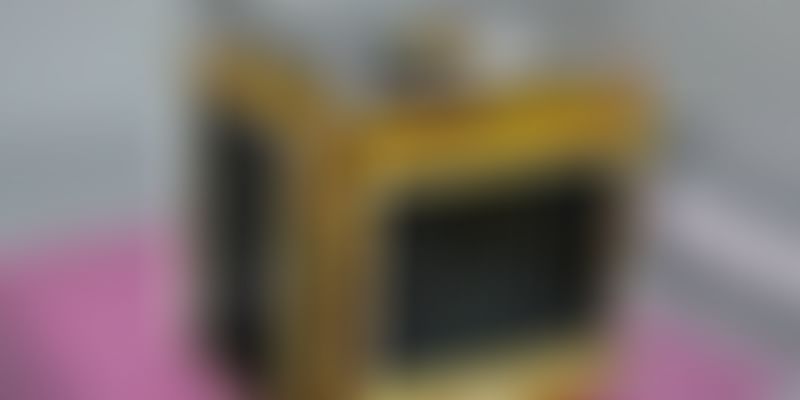 It has only been a year since the satellite built by IIT Bombay students was launched into space. However, such is the enthusiasm of the students that they have already started working on a new satellite.

The launch of Pratham on September 26 last year was a momentous occasion as it was the country's first student-led satellite programme. The IIT students worked closely with the Indian Space Research Organisation (ISRO) in Bengaluru who provided them with facilities for testing and also bore the launch’s expense.

According to Business Insider, the launch was the fruit of the efforts of nearly seven batches of IIT-B students.

The satellite was conceptualised in July 2007 by two students from the aerospace engineering department — Saptarshi Bandyopadhyay and Shashank Tamaskar. An MoU with ISRO, signed in 2009, was later extended in 2014.

The first signal from the satellite — received two days after the launch — made their project 90 percent successful. However, two months after the launch, they received signals for around a week, proving the project’s success.

Pratham’s lifetime came to an end in January this year and the students have moved on to the next endeavour — Advitiy. This new satellite is being developed by a team of 45 students.

While speaking with The Indian Express, project manager Yash Sanghvi, who was also a part of the Pratham team, said,

We are currently finalising the payload and the preliminary design of Advitiy. Our aim is to build a reliable satellite that is robust, accurate, and repeatable. While we are heavily relying on our learnings from Pratham, we are also considering what could have been done differently for Pratham.

Once the department approves the preliminary design, it will be presented to ISRO. Only their response will tell whether IIT-B has another satellite to its credit.