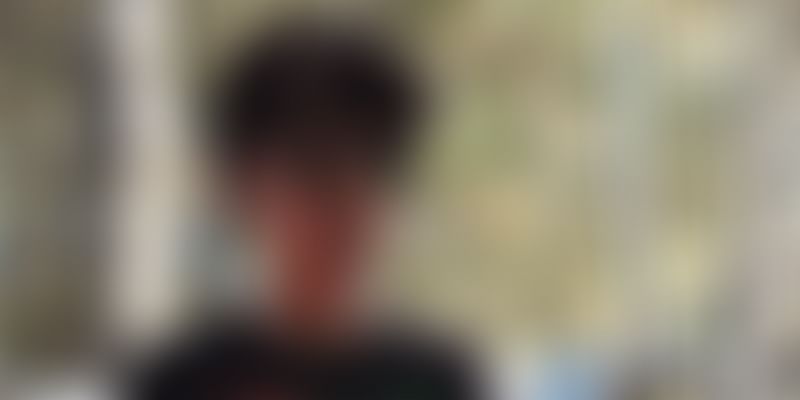 Priya, who believes women are in no way inferior to men, is convinced they should be given an equal opportunity to serve the country. Being the daughter of a police officer, the idea of serving the country had been ingrained in her mind from childhood.

She once said that wearing the army uniform and serving the country was her dream. Therefore, she decided to send a detailed letter to the chief of army staff requesting for opportunities for women in the army. In response to her letter, Rodrigues said women would be able to join the army within the next two years.

In 1992, there were newspaper advertisements urging women to apply to the army. With her hard work and determination, Priya was able to make a place for herself in the army and went to the Officers Training Academy (OTA) in Chennai to take forward her dreams.

Recollecting her initial days at the academy, she spoke of how the batch of 25 women was naive enough to believe they would be given all the amenities they were used to in their everyday lives. Receiving the same physical training as male cadets, one of the embarrassing incidents Priya distinctly remembers is when they were asked to go into the same pool as the men.

Once, a jawan entered her room in a state of inebriation. Not one to get scared, she immediately lodged a complaint, leading to his being court-martialled. After one year of intensive training, she joined the service on March 6, 1993.

Priya really wished to join the infantry division of the army. However, being a law graduate, she was appointed the judge advocate general. At the time, combat positions for female officers did not exist.

One of Priya’s fondest memories from her service was when she held her first court-martial, which was presided over by a colonel. When asked about how many trials she had conducted before, she lied, saying it was her sixth because she feared being underestimated. She managed the trial so well that when she revealed the truth, she left everyone shocked.

Priya was the first woman to be appointed an officer in the Indian Army and was therefore allocated the enrolment number of 001. Her batch inspired many others to join the service.