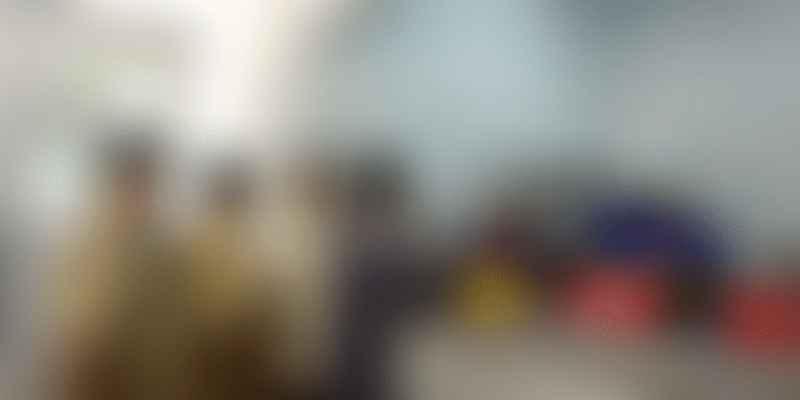 Come January 1, Indira Canteens serving food at affordable prices will be opened across Karnataka at an estimated cost of Rs 185 crore.

In all, 246 Indira Canteens will be opened in all the 30 districts and sub-districts (taluks) across the state from January 1 to serve food three times daily at affordable prices for the poor, Minister for Law and Parliamentary Affairs TB Jayachandra told reporters in Bengaluru.

In the Budget for fiscal 2017–18, Rs 100 crore was earmarked for opening one such canteen in each of the 198 civic wards across Bengaluru.

From the time Rahul Gandhi unveiled 101 of them on August 16, around 134 canteens in as many wards across Bengaluru have been serving breakfast, lunch, and dinner. Canteens in the remaining 64 wards will open by November. Currently, there are 12 kitchens in Bengaluru that cater for these canteens.

The Directorate of Municipal Administration will identify locations for setting up the canteens in all districts by November 17, said Jayachandra after the cabinet approved their expansion beyond Bengaluru.

The canteens are likely to be built by December 17 near bus stations, hospitals, railway stations and in areas where the population is not less than one lakh.

The daily operating cost of all canteens is estimated to be Rs 29 lakh, with monthly expenditure working out to Rs 9 crore. Named after former Prime Minister Indira Gandhi, the canteens are run on the lines of popular Amma Unavagam in neighbouring Tamil Nadu, launched by J Jayalalithaa.