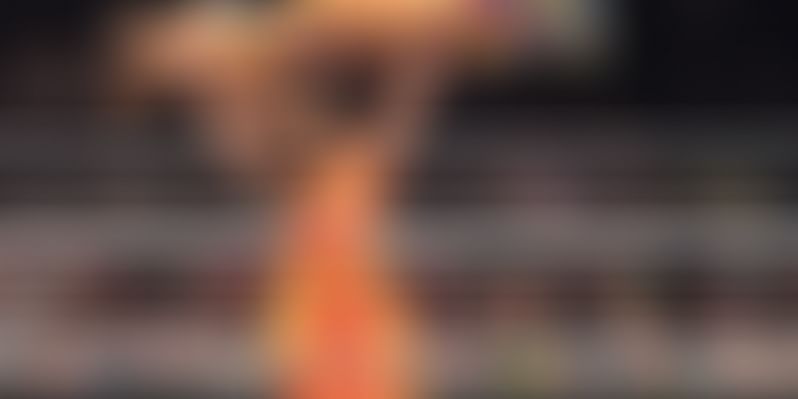 Of late, the women's division of World Wrestling Entertainment (WWE) seems to have become one of the company's priorities, demonstrated by its focus on signing talent from all over the world. In some good news for Indian fans, Kavita Devi from Haryana has signed a WWE developmental contract. Jinder Mahal, WWE champion, made the official announcement during a recent trip to New Delhi.

Kavita, who has represented India at the 2016 South Asian Games, is also a powerlifter. She has been mentored by former WWE World Heavyweight Champion The Great Khali (Dalip Singh Rana), says a Times of India report. This isn't Kavita's first time leading the way — the former kabaddi player was the first Indian woman to enter a WWE ring during the Mae Young Classic. Speaking about her latest accomplishment, she says,

It was a privilege to be the first Indian woman to compete in WWE. Participating in the Mae Young Classic with some of the best female performers in the world was a great learning experience. Now I am looking forward to pursuing my dream of becoming the first WWE Women's Champion from India.

While Indians rejoice over Kavita's feat, wrestling enthusiasts from Jordon are getting ready to welcome the first Arab woman wrestler, Shadia Bseiso, into the WWE ring. With this, she becomes the first woman from the Middle East to sign a WWE developmental contract.

A spokesperson from WWE said,

Recruiting Kavita and Shadia to join our developmental system underscores WWE's ongoing commitment to building a talent roster as diverse as our fan base. We're confident Kavita and Shadia will inspire future WWE superstars.

After The Great Khali and Jinder Mahal, Kavita is third on the list of wrestlers from India, says a report by The Indian Express.