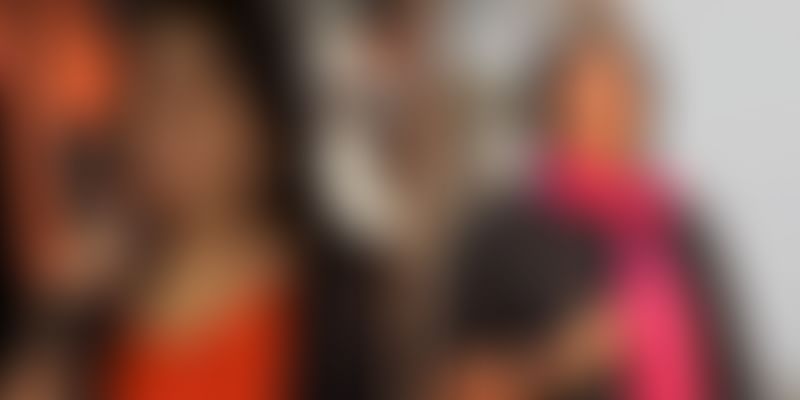 Growing up, Nidhi Goyal loved painting and wanted to be a portrait artist but being diagnosed with a degenerative eye disorder at 15 came as a big blow to her dream. Fifteen years down the line, she is a blind activist working for gender justice and the rights of the disabled.

Two years ago, Nidhi also took up stand-up comedy, becoming India’s first blind comedian, trying to break the silence on topics of relationship and sexuality with reference to disabled people. In an interview with UN India, she said,

“After the first couple of years, when I acquired my disability, I think everything else became laughable. To do comedy, you need to be strong enough to point to that elephant in the room, which everyone is pretending is not there. And that’s something I’ve done since childhood.”

She decided to take up stand-up comedy on the suggestion of queer rights activist Pramada Menon. Though it was not something she had in mind, she was a natural as she has used comedy as a medium to express her experiences since childhood. Despite the fact that Pramada had given her only six months to prepare for her first stand-up act, it became an instant success. Talking about what she takes up as the subject for her performances, to Hindustan Times, she said,

"Everything you hear and laugh about is based on a personal incident, a slice of my life or that of my friends. As an activist, I interact with a lot of people with disabilities. So the set is a collage of my story and theirs, stories that’ll make you see the hilarity in the myths and assumptions surrounding disability and just how far they are from the truth.”

Meet Vikram Agnihotri, the first Indian without arms to get a driving licence

Meet Raushan, the girl who lost both her legs in a train accident and is now a doctor

Disability is only a state of mind, says physically challenged painter Sarita Dwivedi