Starting up? Here are the cardinal mistakes every entrepreneur makes 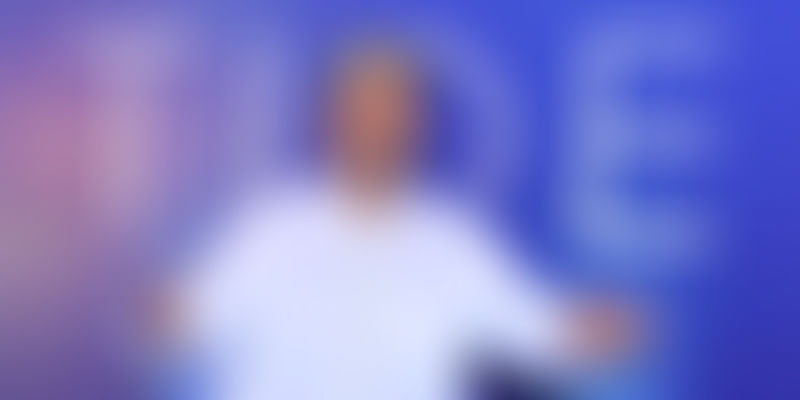 Angel investor and mentor Ajeet Khurana puts together a primer for entrepreneurs to survive the rat race and stay ahead.

Entrepreneurship is growing by leaps and bounds, but entrepreneurs can’t survive without a supporting ecosystem. However, the biggest problem with the entrepreneurial ecosystem in India today is that they have very little appreciation of the stage their industry is, in its lifecycle, feels mentor, angel investor and ex-SINE CEO Ajeet Khurana.

The Indian startup ecosystem is the second largest in the world, second only to Silicon Valley, but certain fallacies propagated by stakeholders are preventing it from snagging the top spot, said Ajeet at TIDE, Digital Ocean’s tech conference in Mumbai last week.

The ecosystem may be maturing and the entry barriers may be diminishing, but how does one start up and stay in the game? Ajeet says entrepreneurs must be mindful of these things to survive the rat race:

Appreciation of the lifecycle

Noting that in the context of being somewhere at the right place at the right time, Ajeet says the “time” element is perhaps even more crucial, but it is something that Indian entrepreneurs do not appreciate enough. “Many entrepreneurs say they did not succeed because they were too ahead of their time – as if it’s a positive thing! It still essentially means that your calculations were inaccurate, and, by extension, starting up at that time was the wrong call. It’s no better than being too far behind your time,” he explains.

When BookMyShow first started out, the industry was so immature that most cinema halls did not even use computers for ticketing operations. While BookMyShow’s vision was complete digitisation of the ticketing process, they started with a different format, like physical ticket delivery, cash collection, and gradually evolved to digital ticketing and payments, waiting for the audience to evolve and also helping them along.

If an entrepreneur feels their product is too early, Ajeet advice is not to refrain from starting up altogether, but to “appreciate their position in the lifecycle and behave accordingly”.

“Take into account the position that your tech, product, industry and even region is in its lifecycle, and then make sure you have enough fund power to wait your turn - which might be close to 20-36 months. This is largely the secret of success. Don’t blame your customers’ understanding if you do not succeed. It only means you failed in judging it, and you failed in helping it evolve.”

The saviour complex of the VCs

Stating that the startup ecosystem is like the chord in bungee jumping, he believes the chord must always be present and reliable, but should never believe that it is doing all the work and that it is everything.

“The entrepreneur needs to play the central role. We are at this immature stage where the heroes are the mentors, the VCs, and the government, and the entrepreneurs tend to get dependent on the training wheels. This power relation needs to change,” he says.

The myths and fallacies propagated by VCs

The “myths” and “blatant untruths” propagated by VCs to “poor innocent entrepreneurs” are highly bewildering, Ajeet says. “At most events you hear things like ‘don’t be a copycat, solve India’s unique problems’ floating around. But look at the top 1 0 startups here – which one isn’t a clear copy of an existing international model? The same VCs go out and fund only those models that can be benchmarked against global models. What he means is that you shouldn’t copy, but I will,” Ajeet says.

What got you here, won’t get you there

There are conventionally four or five main skill sets that a leader must possess for his startup to hit the big league – namely product, tech, management, compliance, etc. Founders tend to have one or two of these strengths, which is enough to launch the startup and gain early traction. But then, they tend to resort to faulty arithmetic – thinking that if with a total spend of Rs 5,000, they gained 200 customers, they will also be able to gain Rs 20,000 more by investing Rs 5 lakh. “What got you here won’t get you there, because you're at a different stage in your startup’s lifecycle now. The ones you got early on are people from your circle, perhaps. It is easy in India to start up – the tougher part is to sustain,” he said, signing off.