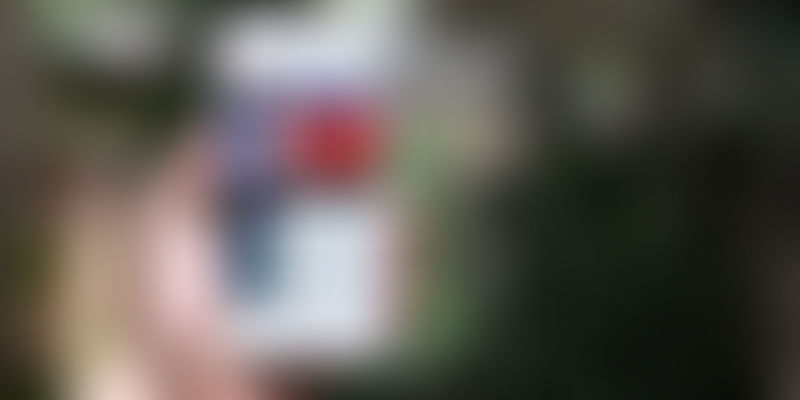 Here are the top TED talks by leaders for leaders:

Sinek, who authored the book Start with why, explains through his TED talk how he struggled to understand personal motivation, and how that struggle led him to the fundamental realization that it all begins with asking “Why?”. The best leaders help their team members figure out their personal 'why' and connect it to the 'why' of the company. According to him, if you hire people just to complete a job, they'll do it for the money. However, if you want people to work for you through sweat and tears, you need to get them to believe in the things you believe.

Roselinde Torres – What it takes to be a great leader

After 25 years of observing leaders and picking out their best qualities, Roselinde Torres offers her invaluable insight into leadership preparations. Through her talk, she points out why leadership gaps are widening and what successful leaders are doing today to lessen those gaps. She also lists down the practices that enable people to grow to their full potential.

As a leader, explains Wujec, your job is simple. You need to build the best possible team and get the most out of them. He uses the 'marshmallow problem' to demonstrate the effect team building has on productivity. To put it simply, the 'marshmallow problem' is a simple team-building exercise to see who can build the tallest tower using tape, dry spaghetti, and marshmallow. The most successful team works together for best productivity.

Fields Wicker-Miurin – Refer to the user's manual for leadership

If you want to learn how to be an effective leader, you should listen to Wicker-Miurin's TED talk in which she tells stories of leadership that are applicable to one and all. Her talk focuses on what it takes to change the world and how it can be done. Throughout her talk, she constantly stresses on the point that a leader is part of a whole.

In his TED talk, Talgam compares leadership to directing an orchestra. He looks at the styles of six of the greatest conductors of the 20th century for information on how to get the most out of any association. He says that it is important to listen and react to those who work under you if you want to be an effective leader in the long run.

Listen to the above-mentioned five TED talks if you want to learn something new about leadership and be inspired at the same time. As Peter F. Drucker once said, "Management is doing things right; leadership is doing the right things."

Read Also: Get inspired by some of the best TED Talks of 2017