5 daring Indian CEOs who redefined leadership at the highest levels 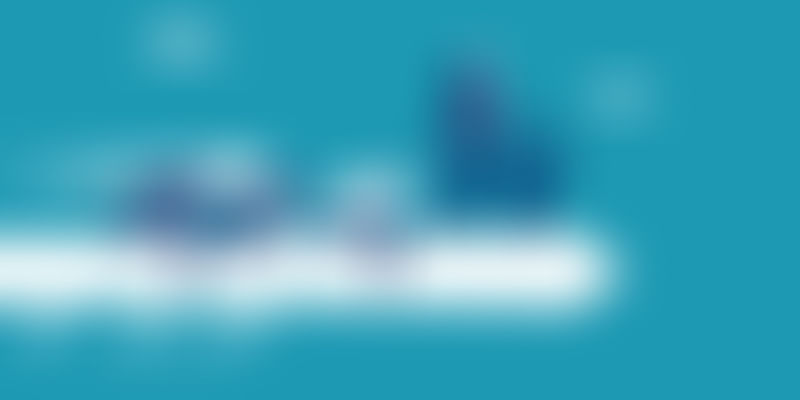 Indians are doing a remarkable job of leaving their mark on the corporate world globally. Recently, several Indians have taken over the reins of major international companies as CEOs. This clearly goes to show that Indians are not only capable of building great companies which are competing at the global level, but they are also good at being at the forefront of multi-national corporations. A 'daring CEO' is someone who not only has the necessary degrees, but also the insight, judgment, and strength of character that no business school can teach.

Here's a list of the five most daring CEOs in India who have challenged the status quo and won at their game:

Agarwal became the CEO of Lenovo India almost two years ago after working with the company for close to 10 years. After some research, he found that Lenovo's retail presence was low in some states for no particular reason. He discovered that in big cities like Punjab or Ludhiana, Lenovo didn't have enough retail stores. He chose to remedy that by scanning the top 500 cities in the country and comparing the brand's retail presence to what the market could be.

After traces of monosodium glutamate were found in Maggi, the product was declared clinically dead in the country. Narayanan ensured that the company rose like a phoenix from the ashes to become a market leader in a short span of six months. He managed one of the biggest FMCG crises in decades.

Davda is the one who streamlined Nature's Basket. She helped devise a five-year strategy to turn Nature's Basket from an occasional destination to a neighbourhood store. Immediately after joining the company, she made a bold move and shut down eight under-performing stores in Delhi. After that, she introduced several other initiatives for the revival of Nature's Basket. She realizes that leadership is all about managing people and therefore she does so with humanity and humility.

After Myntra acquired Jabong, Narayanan became the CEO of India's largest platforms for lifestyle and fashion products. Under his leadership, Myntra has made two crucial acquisitions. The first one is Cubeit, which is a Bengaluru-based startup that expedites content aggregation. The second one is Jabong which he acquired from Global Fashion Company, making it India's go-to shopping destination in the online world.

Kumar was the first employee of Max Fashion India after Landmark Group made its entry into the country. The first four years were a test for him because the brand's format was challenging by nature. It was virtually a 100 percent private label. However, once the company broke even in 2011, there was no looking back for them.

A great CEO is not just judged by his degree, but also the level of impact he is capable of making. The above-mentioned five CEOs are distinguished in their own right, and their zeal for entrepreneurship reflects in the results they bring about.

Read Also: The hardest things about being a CEO