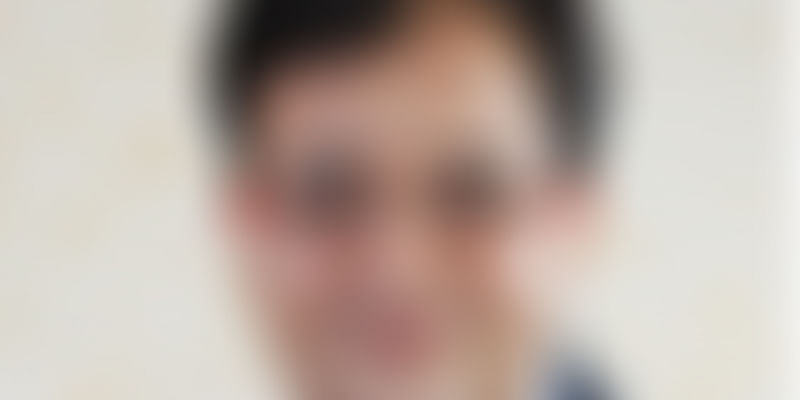 Umang Bedi, who joined leading social media giant Facebook, as Managing Director, India and South Asia in June 2016, is moving on from the company. Facebook told YourStory in a statement,

We confirm that Umang Bedi will be leaving his role and Facebook at the end of this year. He’s built a really strong team and business during his time with us, and we wish him all the best.

Bedi was appointed as the managing director in mid 2016, taking over the India business from Kirthiga Reddy who moved to the company's headquarters in Menlo Park, USA. Prior to joining Facebook, Bedi served as the Managing Director of the South Asia region at Adobe.

According to media reports, Bedi is expected to take the entrepreneurial route. Sandeep Bhushan has been named the interim managing director, as per Facebook.

India is the second largest user base for Facebook globally, after the US. Facebook was most recently in the news when it had recently launched a feature to encourage blood donation in India.

“This will first be available on Android and mobile web, as these are the most widely-used platforms in India,” said Facebook’s Health Product Manager Hema Budaraju and Ritesh Mehta, Head of Programmes in South Asia.

When individuals or organisations are in need of blood, they will be able to create a special type of post with all the information donors need to easily offer help.