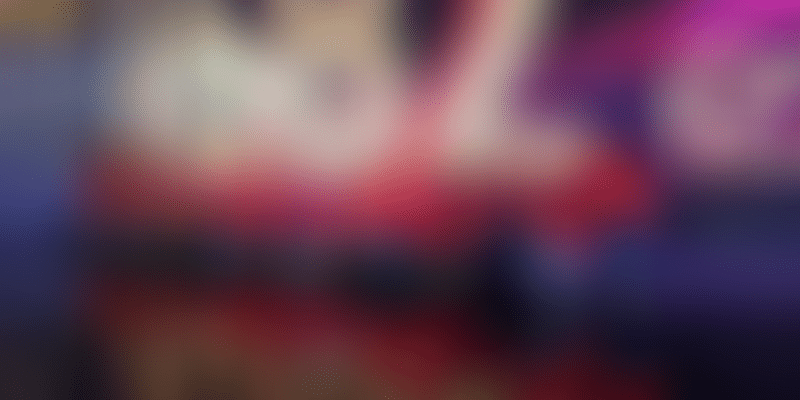 In what could be termed as a retail wonder, China-based retail giant Alibaba has earned $25 billion (1682 million RMB) in 24 hours, during its flagship event Double 11 (also called 11.11 sale, and Singles' Day sale). All payments were done through Alipay. Cash on Delivery (CoD) is non-existent in China.

This was the eighth edition of the 11.11 global shopping festival and had about 1,40,000 brands participate in it – out of which 60,000 were international.

Daniel Zhang, Alibaba Group CEO, said at the conclusion ceremony that this GMV is not just a sales figure but a representation of how consumption has been upgraded in China. He said, “It reflects how merchants and consumers alike have now fully embraced the integration of online and offline retail.”

He applauded the tech innovation for supporting enthusiastic reaction from consumers.

“Despite a huge traffic, our system was stable and we were able to provide customer experience smooth as silk. Alibaba Cloud processed 325,000 orders per second at peak,” said a proud Daniel.

This was the first time 11.11 Global Sopping Festival was held on a weekend. “The kind of response we got shows the important changes in consumer lifestyle in a mobile era. Till midnight our customers were online, buying until the end of the sale,” he added.

This year, 11.11 sale has seen full convergence of online and offline retail, with Alibaba’s ‘New Retail’ model bringing in innovative tech for offline retailers too. Daniel told the media persons:

“We have seen the convergence of China and the rest of the world this time. About 40 percent sale came from international brands now. Chinese consumer does not need to set foot outside China. In manufacturing too, China has established its great quality through our sellers’ cross-border sales. We are actively promoting Chinese brands; we have seen great reaction overseas. From international consumer audience, we have received high-level support and warm reaction.

"So AliExpress – which sells outside China - started the sale at 4pm on November 11 in China and will go on till 4pm on November 12. With 11.11, we have created a new holiday for all consumers in the world – like Christmas. Everybody is a consumer, despite race and religion. It is going to become even bigger. With videos and games on our apps, we are changing the face of retail – 25 billion videos were played by three billion people today. 11.11 has been more social than ever before this time. Entertainment and media-driven trend of this year will grow going forward. This is year zero for the next phase of commerce.”

Highlights from the sale