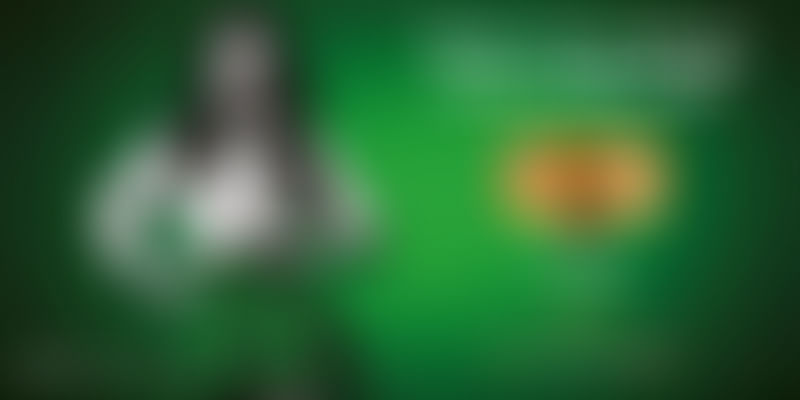 Radhika Apte is refreshingly different from the usual greasepaint-and-sparkle Bollywood trope. She is wowing the world with her unconventional character choices, dusky good looks, and by avoiding cloying clichés. It is her personal journey and the moment fate intervened, that she will share when she takes centre stage at the Signature Start-Up Masterclass series on 15thNov, Pune. This inspirational actor will share her personal journey of #passiontopaycheck, and her growth into one of the most interesting actors in an industry that is struggling to evolve with the new century.

Here are instances where Radhika proved that she is a force to reckon with:

The actor once said, “Kabhi main sexy hoon, kabhi bold, kabhi deglam. I don’t care about it. You just have to do your own thing.” Diligent about not being typecast, she is famous for her extraordinary variety of roles. She doesn’t give a hoot about ‘public image’, preferring to stay true to the craft.

Radhika was having breakfast with her husband when she found out that some intimate scenes from her movie, Parched, were leaked online. They laughed it off because these kind of things were par for the course.

She says her male colleagues get paid three times than she. She believes such disparity in Bollywood will only go when the audiences start accepting A-list female actors as superstars.

She says nepotism exists everywhere. For example, the son of a businessman will always find it easier to get a break in business. “It’s not something that happens only in the film industry. It happens across every field. Even for a shoemaker’s son, it would be easier to start a shoe making business than for anyone else,” she said in an interview with The Quint.

More than the countless auditions, Radhika says, it is people who will try to demoralise you with useless advice. “You go for these meeting and they tell you, ‘You need to do this to yourself, you need to do that to yourself’. But I would never be bothered,” she told The Quint. However, she says, stressing on that invaluable belief in positivity, all it takes just one phone call to turn your life around after a string of rejections.

The Signature Start-Up Masterclass with Radhika Apte will be held in Pune on Wednesday, November 15, 2017.

Are you ready to take off on the journey to draw your first paycheck from your passion? We promise there’s no feeling quite like it.

So, come be inspired.

Tickets for the Signature Start-Up Masterclass with Radhika Apte are available at BookMyShow and signaturestartup.in