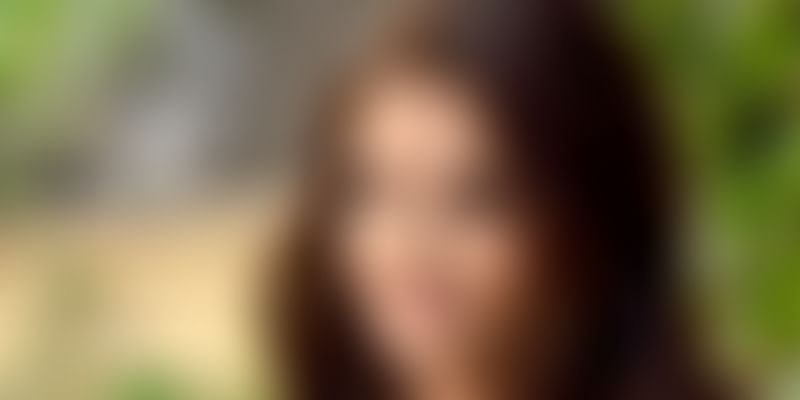 Indian film actress Aishwarya Rai Bachchan has decided to sponsor free meals for 1,000 underprivileged children. She will be doing this under the Annamrita Midday Meal Scheme, which was established by the International Society for Krishna Consciousness (ISKON).

It was on the occasion of her birthday on November 1, 2017, that Aishwarya, who turned 44, took this decision. ISKON head Radhanath Swami Maharaj said the deed will prove to be extremely helpful for the children.

Over 500 municipal schools in the Mumbai area and nearly 2,000 schools in Maharashtra have benefited from this midday meal scheme, which provides nutritious food through 20 high-tech ISO-certified kitchens.

The scheme, which started in 2004 from a small room with meals being prepared for just 900 children, today serves meals to 12 lakh children across seven states in India.

It was an incident that shook Radhanath Swami’s guru, Bhaktivedanta Shrila Prabhupad, that led to the birth of this scheme. He once saw a child and a dog fighting for food thrown in the dustbin and decided that he would work towards providing food to children.

Devotees at ISKON Temple were given instructions that no child within a 10-mile radius should go hungry, and for the past 13 years, Krishna prasad in the form of khichdi has been distributed to the poor who live in the vicinity. There are lakhs more who are being provided with food under Annamrita Foundation's projects.

The 'Annamrita Scheme' envisages that no child should be deprived of education due to the lack of healthy wholesome meals. Schools have reported an increase in attendance and performance levels where the Annamrita meals are being served.

Midday meal schemes are currently being implemented only for students from classes 1–8, according to the state policy. However, there is a dire need for meals to be provided to underprivileged children studying in higher classes.

Recently, the Navi Mumbai Municipal Corporation partnered with ISKCON to provide midday meals to 5,099 students of classes nine and 10 in 17 civic-run schools.