Karnataka is betting big on AI, ML, other new technologies this year 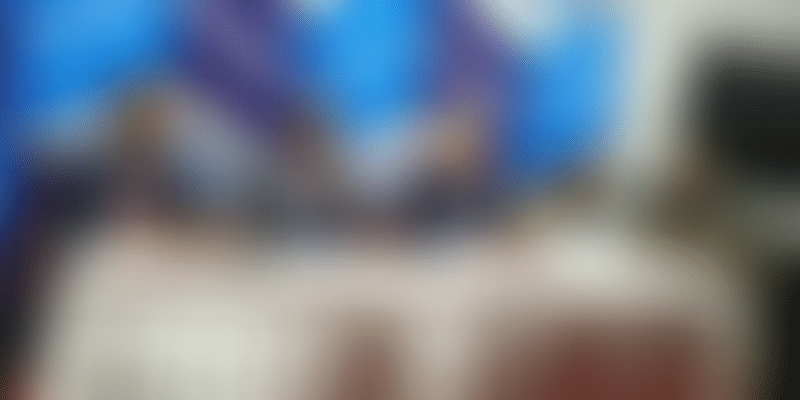 Karnataka has a task at hand - to be a technology leader in the country.

The state’s GDP is currently $120 billion, thanks largely to its IT services and technology business. However, after 25 years of riding the IT services wave, its industry and academia are grappling with newer technologies that have been weighing on employability and revenue.

The world is moving to software that learns and writes software by itself. It is a world of interfaces where networks unify all applications in a corporation to interact with each other, making technology outcome-driven rather than being driven by processes.

This is how Artificial Intelligence (AI) is changing the world, and together with Blockchain, will make the technology industry even more relevant in Karnataka.

“We have set up excellence centres in IoT (Internet of Things) and aerospace. Now, we are investing in partnerships in AI and Machine Learning (ML), Cybersecurity, animation & gaming through centres of excellence,” said Priyank Kharge, Minister for IT.

The Karnataka government signed agreements with Intel and IBM to train over 35,000 engineers in AI and Big Data. It even signed MoUs with a French government agency for startup knowledge exchange, and with Intel to gather data to promote Automotive Safety.

At the Bengaluru Tech Summit, the Karnataka state government called industry leaders to talk about AI, Blockchain, Big Data, and the future of jobs.

He explained by citing the example of how a child knows an apple is an apple. It is because she is told by her parents that it is an apple and the brain processes the learning. Variations, like introducing a green apple can also have the child correlate. A machine also needs to be trained as such with multiple variants.

Also, there are 327 engineering colleges in Karnataka that need to revamp their curriculum to meet new requirements, and there is a call to understand how jobs themselves will shape up in a few years. “In the future clients want outcomes. They don't care whether an IT service company puts its own resources or gets talent from outside to get the job done. The future indeed is going to be different as business models themselves are changing,” said NS Parthasarathy, EVC and COO, Mindtree.

He, however, added the IT industry need not be worried about change. “There have been evolutions and we will go from strength to strength. But the change today is different from that in the past because business models are changing, thanks to customer expectations.”

Parthasarathy said 10 years ago, he was looking for the best coders or algorithm builders. “Now, we need an orchestra player – someone who can understand all technologies and stitch the best,” he says.

Sarvesh Mahesh, CEO of Tavant Technologies, said, “The good thing is that the demand for software is at an all-time high. Do you want a toothbrush with an app or not is what consumers will decide? That’s how organisations are working. Nike thinks like a software company now with the way they can design shoes by partnering with their consumers.”

Jobs and AI apart, the Karnataka government is also betting on Blockchain. Settlement and payments will go peer-to-peer in a Blockchain ecosystem, which is a distributed ledger where each party is in sync while executing a transaction leading to all transactions being transparent.

According to PwC, $10 trillion of the global GDP will be on Blockchain by 2030, making it 10 percent of the global GDP. To think of it, India is a $2 trillion economy, and $20 billion is lost on tracking land titles each year.

Sudhin Baraokar, Head of Innovation SBI, said, “I just hear a lot of stories about digital technologies disrupting banks. We at SBI have got 27 banks together and work in an ecosystem already. Our stakeholders need outcomes and that’s when Blockchain becomes mainstream. You need to be able to show them that Blockchain can handle a scale of transactions in new business lines such as crowd-based funding and P-2-P lending.”

So, while the State is making the right bets, it needs to manage the changing needs of the industry with lagging academia. However, digital technologies are rapidly changing governments and the way they communicate with citizens. The future is in Karnataka because it is moving in that direction. The next decade is upon us, and Karnataka is making the right noises.