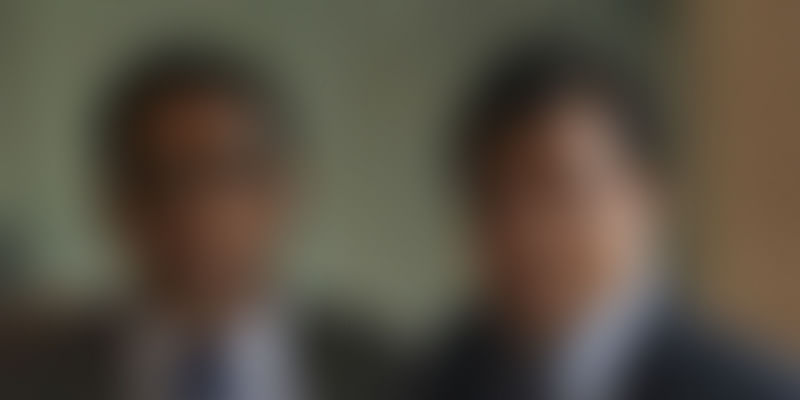 Launched in 2016, Fisdom positions itself as an easy-to-use, jargon-free platform that allows users to make smart financial and investment decisions for long-term financial health. The company’s founders include Subramanya SV, a former managing director at Bessemer Venture Partners in India, and Anand Dalmia, a veteran investment banker, most recently at Macquarie.

Fisdom lets consumers manage investments from their mobile phones through a simplistic and intuitive interface without compelling them to buy a particular financial product. Talking to YourStory, Subramanya noted that while nearly 95 percent of customers access Fisdom through the app, the more encouraging fact is that, on average, an engaged customer uses the app almost 27 times a month.

In the last one year, Fisdom claims to have facilitated more than 1,00,000 mutual fund investments worth more than Rs 100 crore in assets. The venture currently consists of a 45-member team spread across two offices across India.

Fisdom's main focus area has been mutual funds but it soon aims to bring more financial products onto the platform. Subramanya noted that everything from onboarding, advisory, and transactions to tracking and rebalancing is completely digital and automated.

Over the past year, Fisdom has successfully developed and executed strategic partnerships, including those with Bank of Baroda and Lakshmi Vilas Bank, to offer smart financial solutions to their customers.

Previously, Fisdom had raised Rs 7 crore from Saama Capital in Series A in October 2016, and Rs 3 crore from a group of reputed global angel investors.

In Fisdom, we are thrilled to back a team that is taking a uniquely holistic, customer-centric approach to developing savings, investments, and financial management tools for emerging, underserved consumers.

About the market size, the Fisdom team said that based on their estimates, Indians have more than $1.35 trillion of their wealth in low-yield bank deposits and often don’t invest in capital markets for various reasons such as low financial literacy, low trust in market dynamics, and an inertia to act. Fisdom is looking to fill that important gap in the Indian ecosystem by offering customised solutions to the vast majority of the population.

With this new investment round, the team intends to further enhance its technology, and expand its team and customer acquisition efforts. Subramanya noted that for the near future, Fisdom aims to focus solely on India as it believes the market is largely unserved — or underserved — by traditional financial advisors. On the product front, Fisdom plans to roll out more financial products like insurance and National Pension Scheme (NPS).