Infosys Science Foundation panel: how to communicate science without jargon 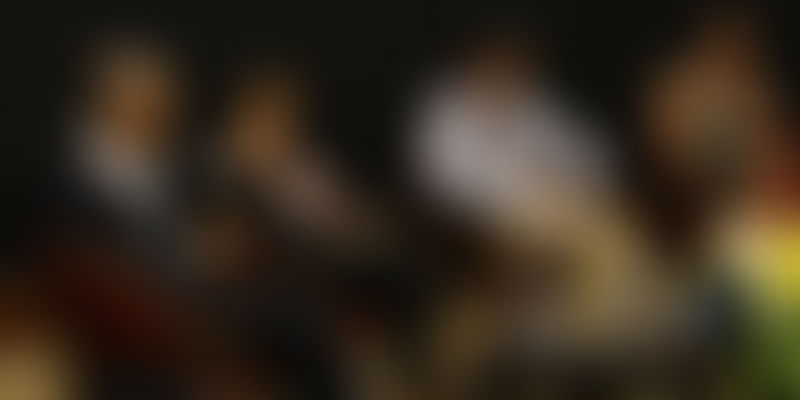 In a bid to bring science out of the labs, Infosys Science Foundation organised a discussion to discuss how science can be made more accessible to the general public.

Titled, ‘Science jargon and society – do we need to bridge this gap?’ the panel consisted of Narayana Murthy, Co-founder of Infosys and Trustee of Infosys Science Foundation, Prof Balram, Former Director of IISc, Aashima Dongra, Co-founder of The Life of Sciences blog, and Neha Satak, Co-Founder of Astrome Technologies.

In order to inculcate a scientific temperament in the society at large, it is important to effectively communicate science to all. However, this is easier said than done. In fact, many in the scientific fraternity would even argue that it is not necessary at all and scientists should be left alone to do their science.

During the panel discussion, Narayana Murthy said that jargon has become a part of our daily lives. Terms like WiFi, server, DNA, genomics, are all used widely with the general population having a fair understanding of these terms by now. “What jargons tend to make is high level of awareness of important concepts,” Narayana Murthy said, adding, “the use of jargons by the general population means society as a whole is elevated in its awareness of these concepts.”

For tech entrepreneurs like Neha Satak, who is launching low earth orbit satellites for internet delivery through her startup Astrome Technologies, it ultimately matters what you are doing with science. “We should be able to communicate that part and how it is impacting lives,” she said.

Prof Balram felt that scientists are unfairly accused of using jargons. “Everyone uses jargons. Until I retired and wanted to invest my retirement benefits, I could not comprehend the business pages,” he said, making his point. The reason it is important for society to have some appreciation for science is because it impacts them everyday in many ways, the professor added.

The media, which is essentially the medium between the scientific community and the public, plays a vital role in making science more accessible. Aashima Dogra has been bringing to light exceptional stories of women scientists and their achievements through her blog, The Life of Sciences. According to her, scientists in India are not used to talking without jargons. Her argument was that “science is not a habitat for an introvert. It should not exist in vacuum.”

This discussion was attended by students and industry experts, who contributed by asking questions to the panelists making it more engaging.

Watch the video here for the full discussion.