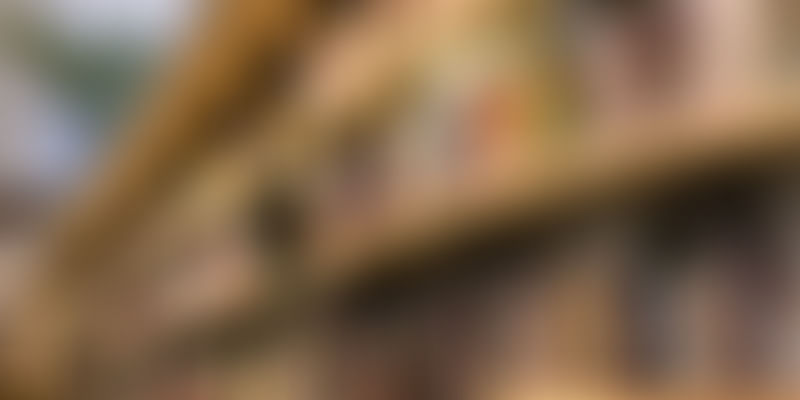 Most of our literature, no matter how whimsical, fantastical, or old school, is rooted in human nature, behaviour and psychology. Do you remember the character sketch essays we used to write for a Shakespeare play in school? Eventually, every character – from a villain or a war hero, a murderer or a queen – was eventually human, with flaws and glories.

I believe that some of the greatest life lessons are to be found not in business and pop psychology books with their often clichéd advice and incessant buzzwords but in old school and modern literature. For example, Chitra Banerjee Divakaruni writes about the awakening of women in her books such as Mistress of Spices and Palace of Illusions; Upamanyu Chatterjee brings life lessons from the heartland in English August. There are so many such examples.

But can the wisdom of literature be applied to business and leadership too? As it turns out, it can be. Scotty McLennan, a lecturer of Political Economy at Stanford Graduate School of Business, teaches a course that uses literature as the basis for examining the moral and spiritual aspects of leadership and business. According to McLennan, “The complexity of novels and plays offer insights into what makes, or breaks, a great leader in ways that more traditional business writing does not. It encourages moral courage and virtue at the workplace.”

McLennan, in a video produced by Stanford, outlines several books that leaders must read in order to see reality from more than one perspective, “in a way that case studies and biographies and other things that are supposedly about reality can't touch”. Here are some of the books McLennan says provide strong insight into shaping businesses and work styles:

Siddhartha is about the spiritual journey of self-discovery of a man who searches for meaning and spiritual fulfillment as he bounces between abundance and abject poverty and eventually, finds it right in the middle of the two extremes. According to McLennan, this is a great book to gain perspective on what it means to really live well.

The story of a successful, busy 35 year-old businessman, who was miserable outside of work, provides deep context into the role of work and life in attaining true fulfilment.

The Stranger, The Plague, or The Fall by Albert Camus

Camus is an existentialist, which makes his work that much more human and relatable. McLennan says his work talks about setting aside the idea of spirituality at work and instead, focusing on an individual’s meaning and life purpose.

Written in 1967 before workplace sexual harassment and gender disparity became topics of discussion, Miramar is a symbolic exploration into what it means to be a woman in a modern workplace.

Yet another read much ahead of its times as far as the role of cultural nuances at the workplace is concerned, Jasmine is the story of a young immigrant woman who sheds identities several times to adapt to the American way of life. It provides deep context into the frequent insularity of our organisations as far as race, culture, religion and gender are concerned.

Clearly, the inspiration for good business ethics and bold decisions often lies outside boardrooms – in pop culture and literature, and in discourses on spirituality and race and gender. We just need to open ourselves up to the lessons.