NASA's latest Mars rover all set to have 23 'eyes' 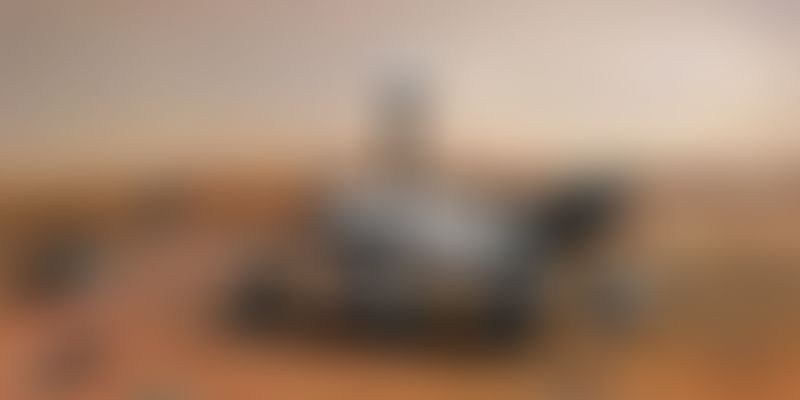 NASA's Mars 2020 mission will have 23 cameras, more than any previous rover. With so many cameras, NASA wishes to create sweeping panoramas, reveal obstacles, and get a clear picture of the atmosphere of Mars.

Mars has not been very visible this year but will have a memorable opposition in 2018, when the red planet will be particularly close to Earth. Since Mars and Earth will also be close to each other in 2020, travel will require relatively less power. This will result in the reduction of the costs and risks associated with the mission.

The number of cameras employed in this mission is significantly greater than the first rover on the red planet’s surface, Sojourner, on the 1997 Mars Pathfinder mission, which had only five cameras.

According to The Indian Express, the US space agency said,

These “eyes” will provide dramatic views during the rover’s descent to Mars and be the first to capture images of a parachute as it opens on another planet.

There will even be a camera inside the rover’s body, which will study samples as they are stored and left on the surface for collection by a future mission.

Camera technology keeps improving. Each successive mission is able to utilise these improvements, with better performance and lower cost.

On the Mars 2020 mission, the cameras involved will have more colour and 3D imaging as compared to Curiosity. Mastcam-Z, with the ‘Z’ standing for 'zoom', is an additional feature to the existing high-definition Curiosity Mastcam.

The stereoscopic cameras in Mastcam-Z will be able to support more 3D images. Thus, it can be used to examine geologic features and can also scout for potential samples from a longer distance. These features and the benefits derived from them can prove to be extremely useful for future scientists.

The cameras for the 2020 mission will be built to capture 20-megapixel, high-resolution colour images, and will also capture wider angles.