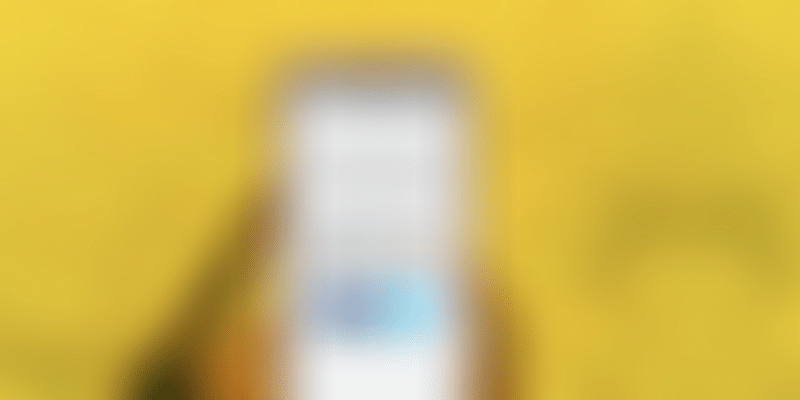 Mobile payments platform Paytm announced on Tuesday, Nov 7, that they now have payments using BHIM UPI on its platform. Users can create their own Paytm BHIM UPI ID on the app, which will be issued by Paytm Payments Bank.

This update will allow Paytm users to link any of their savings bank accounts with this unique Paytm BHIM UPI ID and start sending and accepting money. At present, Paytm BHIM UPI IDs are being accepted across all banks and BHIM UPI apps.

Earlier in June this year, Paytm Payments Bank had announced that it plans to launch UPI-based payment service for its customers. However, it didn’t specify on the timeline then.

This particular move completes the integration of paying money to other parties through UPI. In January, the company had enabled UPI on their wallets allowing users to only add money to their Paytm wallets using their UPI-enabled apps.

Basically, if a Paytm user's registered mobile number is 9123456789, the UPI ID will be generated as 9123456789@paytm. Users can link their Paytm BHIM UPI ID with their existing savings bank account.

However, this feature is currently available only on the Paytm Android app and will soon be available on iOS as well.

Following this announcement, Paytm will also be training its five million merchant partners to create their Paytm BHIM UPI ID and accept money using the same.

This integration will allow merchants the flexibility of adding multiple bank accounts with the single Paytm BHIM UPI ID and accept money directly into their bank accounts.

As per the guidelines by National Payments Corporation of India (NPCI), users can send up to Rs 1 lakh a day using BHIM UPI with no receiving limit.

“As a part of our journey of being a truly open payment platform, consumers and merchants should both have complete range of choices to select payment source and destination. With the availability of BHIM UPI to our large user base and merchant network, we believe the next wave of digital payments will begin soon.”

During the month starting September 20 until October 20, Paytm claimed that it had processed transactions worth $1.6 billion on its platform during the Diwali season, with 60 percent of its incoming growth coming from Tier 2 and 3 towns.

Just this month, the NPCI announced that in October transactions on UPI had reached an all-time high of approximately 77 million, with a total of Rs 7,057 crore being transacted across the network (in the same month).

This was more than a double-fold growth for the payment network which clocked 31 million transactions in the month of September. [Read more here]

Just last month, Flipkart’s subsidiary PhonePe also stated that it saw close to 16 million transactions across all payment methods available on the platform.