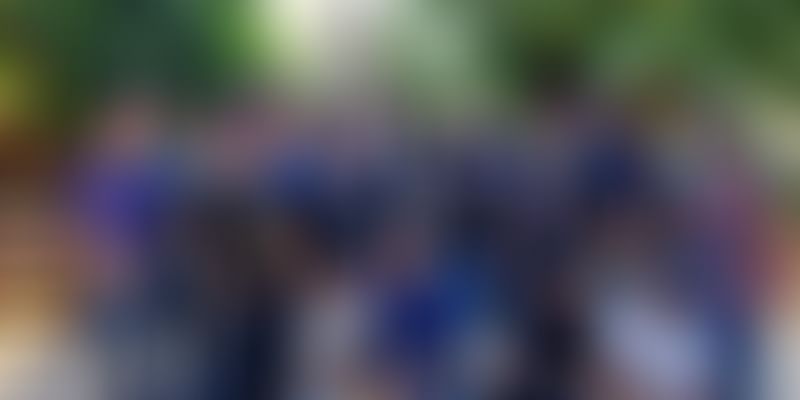 The funding will fuel Qubole's R&D, sales, and marketing, along with its expansion plans in the APAC region - the hotbed for big data, artificial intelligence, and machine learning talent.

The big data-as-a-service company Qubole today announced a $25 million strategic round of funding led by Singtel Innov8 and Harmony Partners with participation from existing investors Charles River Ventures (CRV), Lightspeed Venture Partners, Norwest Venture Partners, and Institutional Venture Partners (IVP). The capital will be deployed to firm up efforts in R&D, sales, and marketing, including those in the APAC region.

Earlier, the company raised its Series C funding of $30 million in January 2016. The current round takes the total amount of funding raised till date to $75 million.

Qubole was co-founded in 2013 by Ashish Thusoo and Joydeep Sen Sarma who were part of building and leading the original Facebook Data Service team from 2007-2011 during which they authored many prominent data industry tools, including the Apache Hive project.

Qubole claims to be the largest cloud-agnostic big data platform in the world. It’s also building the industry's first autonomous cloud-based data platform - Qubole Data Service (QDS). QDS removes the burden of maintaining infrastructure and enables customers to focus on their data. It is context-aware, self-managing, and self-learning to deliver unbeatable agility, flexibility, and total cost of ownership. Qubole customers process nearly an exabyte of data every month.

Qubole, which has a central office in Bengaluru and a sales office in Singapore, is led by Joydeep Sen Sarma, who is the Co-founder and CTO.

Globally, Qubole has a team of 250+ people with around 130 people working in India. Across geographies, their product and engineering functions have around 120-130 people while the rest of the team comprises sales, marketing, tech solutions and support, HR and finance. According to Joydeep Sen Sarma, the company has been doubling its team strength in India every year.

The key goal of the strategic investment is to further strengthen our efforts in R&D, sales, and marketing, including those in the APAC region – this is geared towards making Qubole the leader in helping enterprises around the world to successfully meet with their big data project goals.

Qubole plans to invest in R&D across geographies, categorically in the following areas:

Qubole has an ARR in multiples of tens of millions of dollars and has a growing revenue at more than 100 percent year-over-year.

The market and the customers

While Qubole has customers all around the globe, a major portion of them is based in North America and Europe. In India, they have around 15 percent of the clients. Its customers across India include Ola Cabs, Saavn, and Indix, while the global ones include the likes of Autodesk, Lyft, Samsung, and Under Armour. The company is also looking at partnerships with other firms, such as global system integrators, niche/vertical-specific analytics firms, and boutique analytics firms.