WeWork to acquire one of the oldest social networks, Meetup 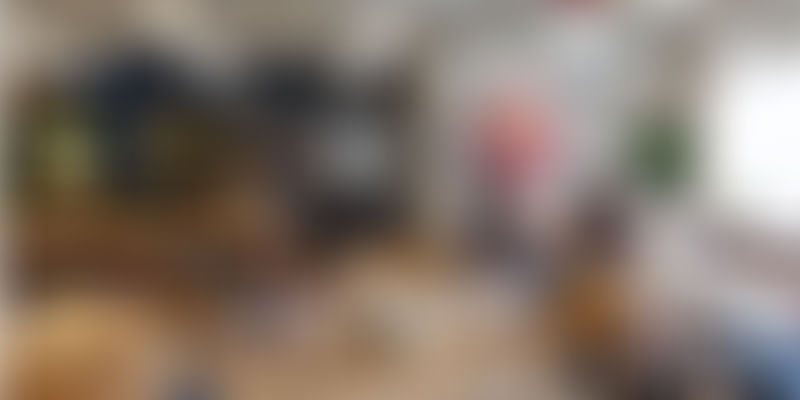 There has been no stopping for the co-working giant, WeWork, which has declared its plans to acquire the social network website, Meetup.

Founded in 2002, the network aims to bring people together in thousands of cities to do more of what they want to do in life.

The co-working space tweeted that WeWork will use technology to create new and innovative ways to build the community.

WeWork stated that Meetup will continue to operate as a standalone entity.

According to Crunchbase, Meetup CEO Scott Heiferman reportedly told employees about the acquisition on Monday and mentioned a $30 million figure for the deal. But, according to media reports, it's not clear "if that was an acquisition price or a reference to the expected investment into his company from the acquiring entity."

Meetup seems to be a natural extension of this push. WeWork already offers (and charges) groups to use its co-working spaces to run their events, but now this partnership can go even further.

Talking to international media and speaking about the deal, WeWork Co-founder and CEO Adam Neumann said,

“So far in 2017, more than 100,000 people have attended a Meetup event in a WeWork location. With Meetup, there’s even more opportunity to bring people together around the things that matter most to them.”

According to international media, Meetup will be a natural extension to WeWork as it continues to offer (and charges) groups to use its co-working spaces to run their events. For WeWork members, the activities held by Meetup enhance their experience of the co-working space.

According to Bloomberg Technology, Meetup has more than 15000 meetups each day in more than 100 countries. While WeWork boasts of a 10 million square feet space across 17 countries. According to Crunchbase, $18.3 million has been put in Meetup.

In August this year, WeWork raised a massive round of $4.4 billion from Softbank’s humongous Vision Fund, valuing at close to $20 billion, making it one of the most highly valued private US tech startups.

This year, WeWork has been on an acquisition spree, taking over The Flatiron School, Unomy, Spacemob, Fieldlens in the US.