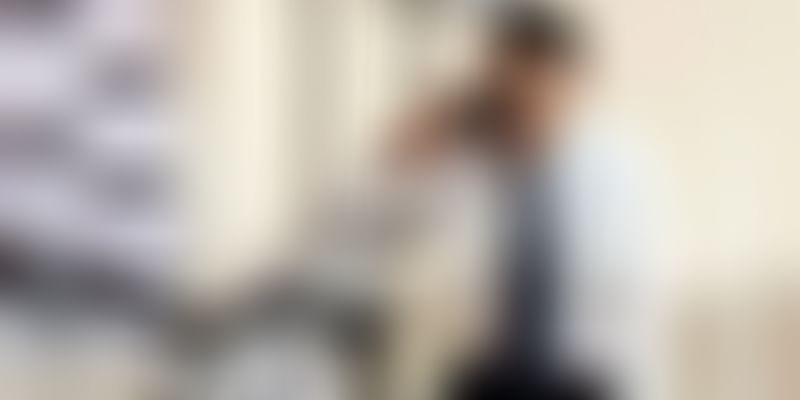 One rarely sees cycle being used as a means of transportation anymore. However, cycles are a cheap and convenient choice and has many health and environmental benefits. Many are making efforts to come with technological innovations to bring back cycles as a transport choice.

Currently pursuing engineering from Pune’s RND Sinhagad College, 19-year-old Roshan Shrinivas Chumbalkar has developed an innovative cycle by installing a solar panel in it. It uses the solar energy to charge the battery, and can travel upto 25-30 kilometres a day.

Roshan, who is currently in his first year of mechanical engineering, says that the idea to build this cycle came to him when he was in Class X. He says that the innovations related to electric cars inspired him to build a cycle that runs on solar energy. He took an ordinary cycle, and just installed a solar panel on it.

Roshan plans to add an overhead cover on the cycle to make it more safe, after which it will start resembling a car. One excellent thing about the cycle is that it can be smoothly driven uphill. It only takes mere fours for the cycle to get fully charged. Once fully charged, the cycle can travel upto 30 kilometres.

Roshan says that the cycle has two batteries that automatically start charging on receiving solar energy. The cycle has now been presented as a model, but he plans to start building these cycles to sell them in future. He believes that it is an important step in the direction of environmental protection.