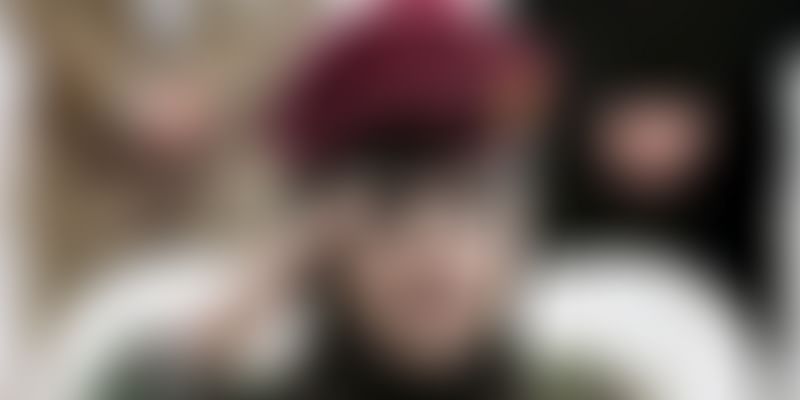 For the first time ever, the Indian Army is going to train a group of Afghan women military personnel for combat roles, at the Officers Training Academy, Chennai. The academy, which is the only one that caters to both men and women in terms of defence training in the country, will host 20 women from Afghanistan.

This military training programme commenced on December 4. Of these 20 women, 17 are from the Afghan Army, three belong to the Air Force, and the others are from the special forces, intelligence, strategic and public affairs, medical, education, law and finance departments in the Afghan Ministry of Defence. Indian Ambassador to Afghanistan Manpreet Vohra in a chat with NDTV said,

"The aim of the training is to acquaint the officers with basic military orientation including physical training, tactics, communication skills and leadership."

Though the Indian Armed Forces have facilitated the training of more than 4,000 Afghan soldiers, this is the first time it has taken up a programme where female officers are being trained. Talking about what Indian female officers can learn from this initiative, Major JR Sanjana of the Officers Training Academy told The Hindu,

"Yes, I think we can learn from them. I think the women of the Indian Army should be given a fair opportunity in combat roles. If Afghan lady officers can, surely we can too."

The soldiers from Afghanistan that are of several ranks of hierarchy came together to learn different elements of combat training, including firing, communication, weaponry, tactics, administration and logistics. Apart from these, the soldiers are also undergoing training to use hand grenades, AK-47s, INSAS assault rifles, etc.