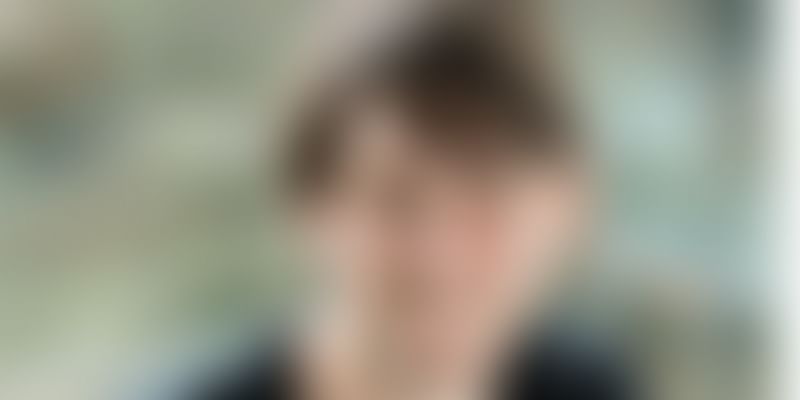 Glenn Gore, the chief architect of Amazon Web Services, feels the cloud has democratised tech, and businesses that invest in data will be creative and transformative.

The Chief Architect of Amazon Web Services, Glenn Gore, is setting the foundation on which future generations will look back and say it all began with these technologies. An orchestrator of all the things software developers/ builders love about AWS, Glenn has been pushing the boundaries in this new world where there is a convergence of software and data crunching on a real-time basis.

With the era of edge analytics dawning, AWS wants to prepare developers for a scenario where AI, IOT and analytics will transform industries. Glenn is in the thick of things, working towards that mission.

Here are the excerpts of an interview with Glenn at the recently concluded AWS re:Invent:

YS: IT has evolved so rapidly. Today’s open source tools allow a technologist to compose or create technology without barriers, your thoughts on this?

GG: At AWS, we love developers and we have ensured, over the years, that barriers keep dropping for them. You can do so much in the cloud today because you are not subject to working in the silo-ed environment of legacy software. A developer who wants to learn about the future must be provided tools on which he can build, based on his creative horizons.

In fact, the last five years have been about technologies that are redefining how industries work. There is a need for real-time data crunching and patterns recognition. The cloud has enabled the AI and ML generation to speed up their creativity.

Look at the way agriculture, banking and the energy industry, to name a few, are changing with real-time availability of data for making decisions. They are closer to their customers than even before. Their business outcomes have increased because developers have enabled technologies that can serve their clients and customers better. The cloud has democratised tech and it is no longer about just the Bay Area or Silicon Valley being under control.

YS: Was old IT that stifling?

GG: It was just another generation and way of doing things. Old IT was only about processes and information capture. It was stifling because the costs of storage and computing ran into millions of dollars just a decade ago. The technology which was efficient then became outdated because of new innovations.

Unfortunately, a large part of the IT Industry is yet to move from these heavy applications that do not prepare an organisation for future transformation - being customer-centric.

You could never have a startup boom without the cloud because the barrier to creating and scaling technology has become so low. It would take two years for a corporation to implement a major application; today, you can do it in a week or a month with open source technologies and some form of customisation. This is why CIOs love the cloud today.

YS: It is all about business transformation then?

GG: Ten years ago, organisations could take three to six months to crunch data and campaigns were always not precise. Today data crunching can be done at an individual level and can be real time.

A bank can really focus on a customer rather than throwing in loan portfolios that are plain. Data empowers banks at every level to transform the way they lend. I am saying they had so much data and yet businesses limited themselves because they did not know what to do with that data.

The next decade is going to be so data-driven that businesses that invest in data will be able to be creative and transformative. But, data alone does not mean you are a winner. You should know what to do with it. This is business transformation.

YS: What do you feel about AI and how it is impacting industry and society?

GG: AI is what is spearheading the real-time data analytics and pattern recognition revolution. It will have a positive impact on industry. But, it will transform industry with new jobs because one can serve customers better with data. Outcomes will no longer be driven by blind sales targets; sales processes will be tied to data. It will create jobs rather than take jobs away.

AI is really misunderstood. Yes, AI will impact IT Services where people just tested and coded. Engineers have to be retrained for these new technologies. To say AI will take jobs away is not true. I believe it will only improve interactions because businesses and their associates are no longer in the blind about things.