Akanksha Bapna’s Evaldesign aims to make education effective for all 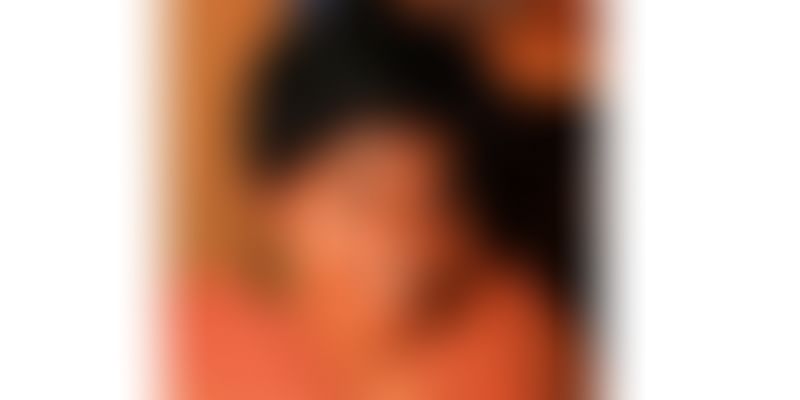 The government’s efforts towards the education sector in the past have been restricted to formulating a curriculum and setting up schools. That, however, is changing as policy-makers are putting in efforts of their own, and also partnering with non-government agencies to improve the efficiency of education.

Evaldesign is a research-based consulting firm where founder Akanksha Bapna is focusing on assessing the impact of education programmes, and efforts to improve learning.

Started in 2013, Evaldesign provides government agencies, and even private institutes research-based inputs, evaluates data, and guides agencies on effective implementation of educational programmes. A biochemist and scientist by profession, Akanksha turned her passion to make learning more effective for children.

Hailing from Jodhpur, Akanksha was raised in Mumbai, Pune and Delhi.

“Despite being from Rajasthan, which has poor statistics on women’s education, everyone in my family is well-educated,” she says.

“We didn’t have the money to pay for my education in Cambridge, which is why I deferred my admission by a year to get a scholarship.” Akanksha has a PhD in Pharmacology (Biochemistry) from Cambridge University, and completed her postdoctoral research in biochemistry and biophysics from Stanford University and the University of California, San Francisco.

“I was volunteering for a non-profit that does fundraising in the US to fund education projects in South Asia. Through the volunteering work, I was coordinating the funding for a project from the Ganjam District in Odisha, and was intrigued by the kind of impact policy level decisions had on what really happened on the ground,” says Akanksha.

This led her to study education policy at Harvard, and she later decided to work in the education space.

Before starting up Evaldesign, Akanksha and her cohorts at Cambridge often discussed ideas to make available tablets and provide free internet access to children to help with effective learning.

In 2013, Akanksha was approached by Google’s Bengaluru office for references on sampling methods to map NCERT chapters on YouTube videos.

“Google wanted to understand how children would learn through videos and free access to the internet. This was a dream come true, and Google ended up approving a research grant to study for the same. So, I had the grant to purchase a hundred tablets and the company had to be incorporated so that we could take in that grant.”

“We were working for long periods of time without furniture, and only a mattress and a chair and two people,” says Akanksha of the early days. “We look at the good practices from larger organisations, always aspiring to be something like Google. We would work on the basis of the honour code, spend money like it was our own, and take whatever is a reasonable amount of leaving by mutual agreement with the team,” she adds.

Evaldesign has worked with a number of organisations to design and implement impact evaluations, exclusively in the education space.

Recalling the first year of Evaldesign, Akanksha says one of biggest challenges was when she wrote a white paper for a government body in collaboration with two international firms, and hours before publishing, “they took our names off the paper. It was a huge shock.”

In addition to its research publications, some of the recommendations have been implemented in state-level education programmes, and have reached over two lakh students.

Evaldesign has worked with several well-known education institutes in India and has recently expanded the scope of our work internationally to East Africa, Thailand and Europe, working with organisations such as the LEGO Foundation, and Project Concern International.

“ If we manage to make the government rethink the goals of education, and start making changes to the education system that can allow children to ask questions, and institute a culture of enquiry,” says Akanksha.

“Learning is cool, and I wish everyone could have that passion for learning as our team does. That would be our success,” she concludes.