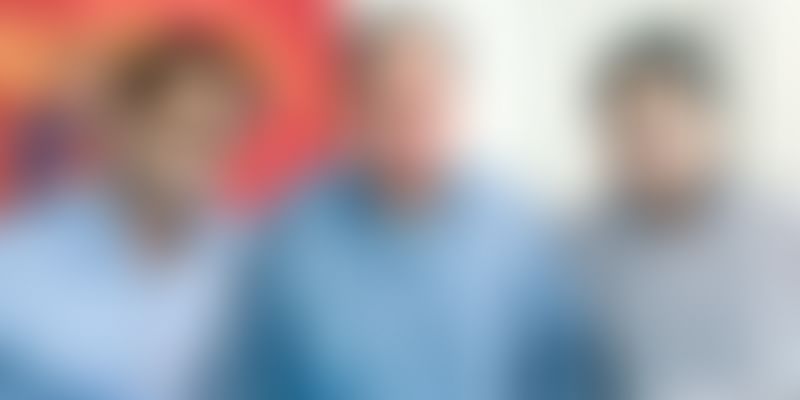 While the spotlight last week was on Google’s first India investment in Bengaluru-based concierge app Dunzo, investor Rakesh Jhunjhunwala took centrestage this week. He invested $28 million in gaming company Nazara Technologies, which is believed to be working towards an IPO next year.

Actor Aamir Khan, meanwhile, invested in online furniture rental startup Furlenco. This week seemed as eventful as the last in terms of fund-raising.

The key fund raises made this week include:

The funding will help Teabox expand its backend infrastructure, including cold chain processing centres, to ensure freshness of tea. The fund-raise will also help in growth in key markets.

In a press statement, Co-founder Nav Agarwal said: “We are building a community around like-minded people by enabling them to create and consume short-form video content. We are targeting the 90 percent of Indians that are untapped, those who have recently got smartphones and low-cost internet connections.”

Online doctor consultation startup DocsApp said it has raised $7.2 million as a part of its Series A round of funding from Bessemer Venture Partners (BVP), Japanese investors Techmatrix Corporation and DeNa networks.

Existing angel investors Anand Rajaraman, Venky Harinarayanan, and Japanese VC Rebright Partners also participated in this round. The fresh round of funding will be used to further develop the startup’s technology, expand its scale of operations, and recruit new talent.

Online loans marketplace Finbucket raised $1.8 million funding from Impanix Capital. A statement by Finbucket suggests that the startup plans to use the funds to increase its staff strength to 200 and expand operations. The statement also said the funds will help in building stronger technology, customer acquisition, and to expand across different geographies.

Veritas Finance Private Limited, a Chennai-based financial services firm that lends to micro and small enterprises, announced that it had raised Series B funding of Rs 120 crore from Lok Capital and CDC Group.

CDC Group invested Rs 65 crore while existing investors Surendra Pai and his wife also participated in the round. This fresh round of funding will bolster product innovation, expansion to newer states like Andhra Pradesh and Telangana, and deepen Veritas’ presence in existing states and union territories.

Cash Suvidha has raised debt funding of $2.7 million. The company extends business loans to SMEs, MSMEs, and women entrepreneurs and personal loans to individuals. According to a press statement by the company, Rajesh Gupta, Founder, Cash Suvidha said, the working capital infusion will provide propulsion for further accelerating the company’s exciting growth plans. The funds so raised will be used to replenish the loan book and widen reach across the country, he said.