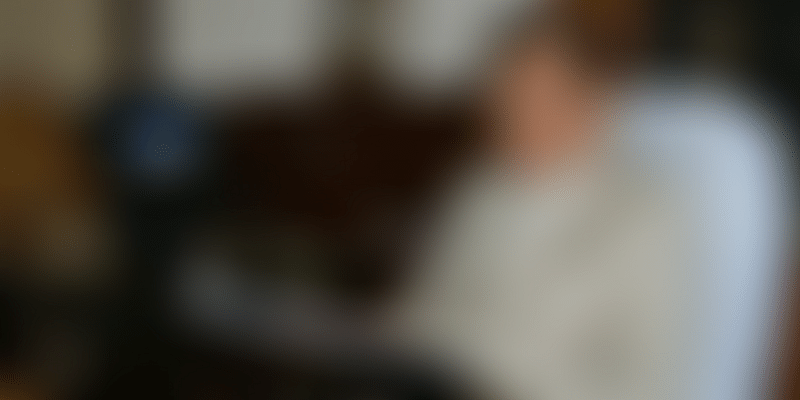 While Lalji had envisioned CDFC to be a centre for excellence as part of Centre for Cellular and Molecular Biology CMB, the Department of Biotechnology, Ministry of Science and Technology, was keen on converting it into an autonomous Institute.

Born on July 5, 1947, in Uttar Pradesh's Jaunpur district, Lalji hails from the small village of Kalwari in Jaunpur.

As part of his work, Lalji conceptualised the Genome Foundation with the objective of taking the most advanced technologies to rural India, where healthcare is barely available.

Lalji started his career as a Group Leader at the CCMB in Hyderabad, and went on to become its Director. When he took over as Director, CCMB in 1998, he transformed the scientific infrastructure there, and built several centres of excellence within CCMB, starting with the National Facility for Transgenic and Gene Knockout Mice, and adding several other such major facilities.

His alma mater, Banaras Hindu University chose him as Vice-Chancellor where he was instrumental in taking several decisions that shaped the institution.

Lalji actively pursued his initiatives with the Genome Foundation, and as late as on December 2, 2017, was writing grant applications on behalf of the Foundation.

He has also won international acclaim for his work on tribals in Andaman and Nicobar.