Marketing techniques that will help you grab audience attention 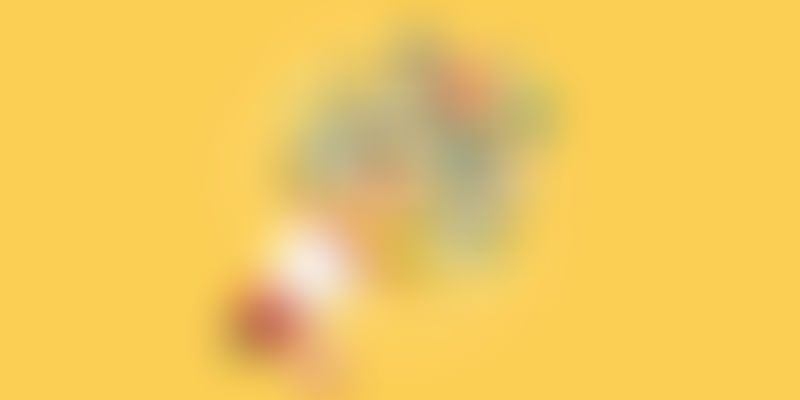 Marketing is a space where events have been unfolding at a quick pace. Due to fleeting customer attention span, brands have had to step up their game to outdo rivals and retain patronage. With so much at stake, any given campaign can pretty much make or break your career.

What brought about this change? The advent of the internet, Big Data, smartphones, and social media platforms ensured that the old guards of various sectors were dethroned, marketing included. In the present scheme of things, marketers can leverage so many digital technologies to directly address their customer. They are required to personalize their offerings by understanding the needs of the customer and the brand has to appeal emotionally to make the purchase decision.

One of the most vaunted professions of our times, marketing has seen a surge in professionals queuing up to learn the tricks of the trade with dreams of making it big. So how can you stand out from the pack? We list down techniques that new-age marketing professionals have adopted and which have fared well in audience engagement.

Low-cost, eyeball-grabbing, and creative - three basic components which define guerilla marketing. The concept is derived from a military tactic called ‘guerilla warfare’, wherein armed personnel ambush their opponents in unsuspecting areas. The key feature of the tactic is the element of surprise. Considered as an effective technique to get recognized, it requires a high level of imagination on the part of the brand to succeed. Usually performed in real-time and open spaces such as malls, auditorium, theatre, etc., it looks to surprise the general public and garner their attention. Flashmobs are one of the most popular forms of guerilla marketing. Coca Cola’s ‘Small World Machines’, which brought people of India and Pakistan together by making them interact over Coca-Cola kiosks, is another example.

A marketing strategy where an advertiser “ambushes” an event or incident to gain ground over its competitor. When Indigo Airlines’ ground staff were reported to have manhandled a customer, rival carriers took advantage of the incident to market their services and take potshots at Indigo. For example, Air India took an open jibe at Indigo by releasing two ad posts on Twitter stating, “We raise our hands only to say Namaste” and “Unbeatable service” - with the word ‘beat’ appearing in Indigo’s blue colour. The posts went viral, with many sharing it across multiple platforms. Ambush marketing is frowned upon by many organizations and has been banned in many sporting organisers like FIFA, Olympics, Wimbledon, etc., as it is considered unfair to ‘advertise’ in an event when there are official sponsors.

People tend to have this misconception that viral marketing requires bucket loads of money and some hotshot advert agency shooting your campaign. But on the contrary, you can leverage marketing channels to gain traction on your posts and social media handles. Take Wendy's for example, which has been dominating Twitter takedowns. Even the ALS Ice Bucket Challenge is an example of a viral campaign - it involved pouring a bucket of ice water on one’s head to promote awareness of the disease as well as to persuade people to donate. The only downside with viral marketing is that you never know if something is going to be viral or not.

Thanks to Artificial intelligence and Natural Language Processing (NLP), chatbot marketing is now available to businesses of all stature - established as well as early-stage. The first thing that comes to mind when we think of a chatbot is its ability to solve customer service queries. But its potential goes much beyond just resolving complaints.

If utilised properly, the technology can even help in upselling and cross-selling to customers. Take the case of a subscriber who comes to read an article on your page. The usual process would be that he/she would finish reading the article and be on their way to other sites. But with chatbots' interactive interfaces, the subscriber is provided more options that could be of interest to them, which in the process adds another name to your newsletter. National Geographic had recently tried out the tech with ‘Einstein’, a chatbot which answers questions on science.

We have heard time and again how a single mention of a book by Oprah has resulted in them reaching The New York Times Bestseller list. Influencer marketing is when you target your marketing activities around an influencer who can help you with reaching their audience. This type of endorsement could come in the form of a mention on an article, TV show, or even a post on a social media.

Getting a mention from a celebrity or an influencer might not happen every day, but you can always find micro-influencers who can give you a leg-up in their circle. Bit of a warning here - it’s always better to do your research and ensure that the influencer’s niche aligns with your company or brand’s campaign.

Marketing as a segment has always been dynamic, and rather than being rigid in the face of change, it has over the years been fluid to adopt the change. The same level of flexibility and openness is expected of its practitioners as well. The overall lesson is to stay abreast and keep changing with the times. In the words of HubSpot CMO Mike Volpe, “Don’t be afraid to get creative and experiment with your marketing.”