In pictures: when survivors of tuberculosis shared their journeys 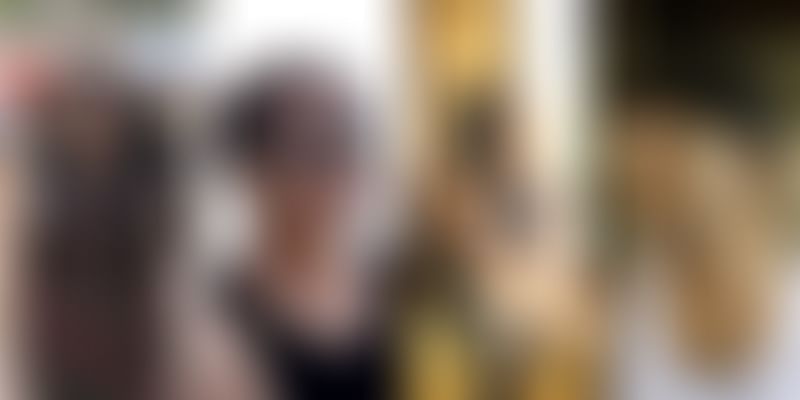 In India, tuberculosis (TB) is both a severe health and economic crisis, costing India close to $24 billion in losses each year. It kills one Indian every minute and global evidence has shown that poverty and TB are deeply connected.

People who are poor and suffering from undernutrition often contract TB. They frequently experience severe economic barriers to health care, including high expenses as well as loss of income. Thus, TB is caused by both poverty and undernutrition.

Recently, a group of TB survivors wrote to JP Nadda, Minister of Health, inquiring about the direct economic benefit transfer scheme as envisioned under the National Strategic Plan (2017-2022). The idea behind this landmark scheme is to provide TB patients on treatment cash benefits to offset the economic costs of TB.

The scheme, though yet to be implemented, was applauded universally. More recently however, there have been reports of resistance to this scheme from within the government.

While India has declared its intention of eliminating TB by 2030, it is unlikely to do so unless it addresses TB induced poverty. This photo essay is a compilation of survivors and their perspectives on how TB has affected them economically.

Each image is a telling story depicting how those affected by TB survive it without economic support. In essence, we want the government to implement this scheme at the earliest making it as patient friendly as possible.