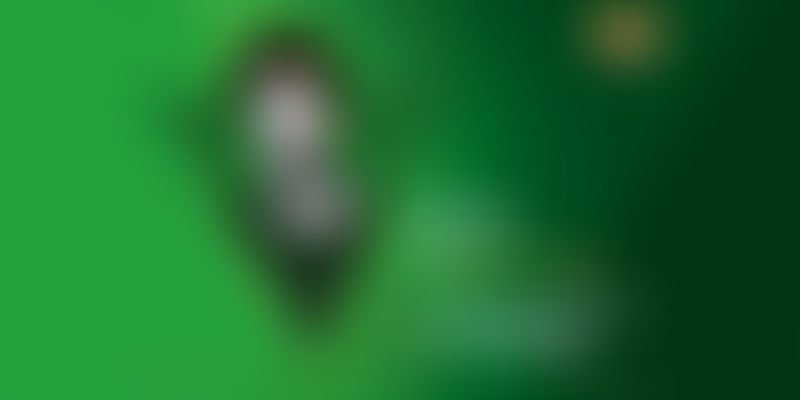 Right from the start of his career, Rajkumar Rao has shown the film industry that stardom and talent do not necessarily go hand-in-hand. Rao made his debut in Dibakar Banerjee’s Love Sex aur Dhoka (2010) two years after he graduated from an acting course at the Film and Television Institute in India. The acting powerhouse is known for his choice of unconventional roles, often those of ordinary people grappling with extraordinary circumstances.

Rao has given stellar performances in movies like Love Sex Aur Dhoka, Gangs of Wasseypur - Part 2, Talaash, Kai Po Che, Queen, CityLights, Aligarh, Bareilly Ki Barfi, Newton, and Trapped. He also has a Hollywood release, 5 Weddings, lined up for 2018. However, the 32-year old actor didn’t have it easy. His journey in the industry and beyond, has been powered by sheer hard work. Here are five facets of Rao that prove that he’s a force to reckon with.

Rao’s career in Bollywood has been the result of his hard labour. He went through a phase of auditioning but always losing out to someone else. But he never gave up on his dream. He once said, “I was sure from the beginning that I love acting, and this is what I want to do for the rest of my life; so, I had to be ready to struggle.”

If there’s one thing Rao is known for, it’s the different kind of roles he plays. He signs up for a movie, simply if the character and story appeal to his sensibilities. He can slip under the skin of the boy next door, as easily as that of a monster - as long as he is excited enough to portray the characters!

Rao takes his characters very seriously, and often undergoes physical transformations for certain characters. He went from being fit, to shedding extra kilos via a strict diet, and later putting on almost 12 kilos. He even started smoking for one part!

It’s all about the passion for Rao. He believes that the audience decides who they want to see on-screen. He’s happy to accept awards and be described as a star, but that’s not the goal he’s working towards. He just focuses his energy on doing what he loves the most - acting.

The actor might be a tad bit shy, but he doesn’t mince his words when it comes to giving an opinion. He has his own take on stardom and nepotism. He even spoke about the banning of films, “It is very sad that we are getting used to it. I strongly believe in certifying a film than censoring it. We are mature enough to decide what we want to watch or not watch.”

Learn more about how he went from being a regular guy from Gurugram to becoming a star in the industry, only at the Signature Startup Masterclass, being held at Noida on Sunday, 17 December, 2017.

So, come and be inspired.

Tickets for the Signature Start-Up Masterclass with Rajkumar Rao are available at BookMyShow and signaturestartup.in