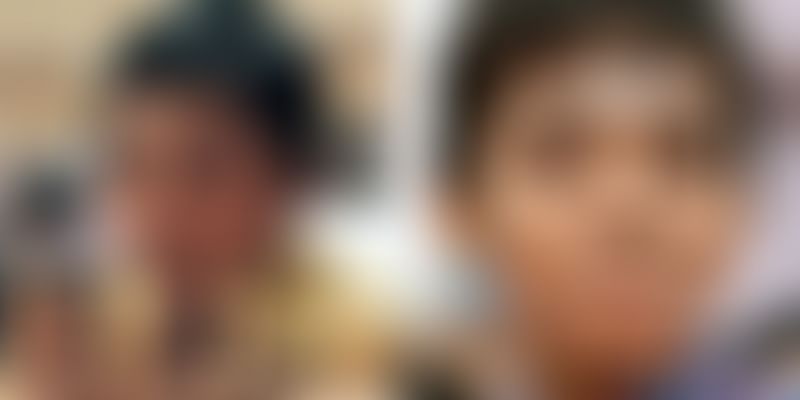 Praggnanandhaa wanted to play chess after watching his elder sister, Vaishali, who has won the U-14 and U-12 world youth championships, play the game. Though he was a natural, his parents were hesitant to send him for professional training due to financial constraints. However, that hesitation was only short lived.

“Praggnanandhaa, who I had never met before, raised his hand and said that he wanted to learn everything I could teach. I’ve never heard an eight-year-old say something like that about chess.”

“He has a fantastic memory which lets him remember his old matches. He knows the mistakes he’s made without being told. The way he analyses his games is way beyond his years.”

Praggnanandhaa's father was affected by polio when he was a child, stopping him from achieving his dreams. He wants to make sure that the same doesn't happen to his children. At the same time, he is not one to pressurise them in any way. Talking about his son to The Times of India, he said,

"He still loves cartoon programmes. After all, he is 12! No matter what the result is, he will give his best. Even after the last-round draw in Italy, he didn't sulk or get upset. He was going around smiling, playing around like any other kid. I think that attitude brings out the best in him. I'm sure he is not listening to things that are being spoken about him. He goes about his business."

Having already won one GM norm, 12-year-old Praggnanandhaa has to win two more before March 2018 to become the youngest Grandmaster.

This prodigy created over 30,000 paintings before he died at the age of 7

This six-year-old from Kochi is ‘Kicha’ning his way through people’s hearts!