Will the 2018 Budget be an answer to Indian investors’ prayers? 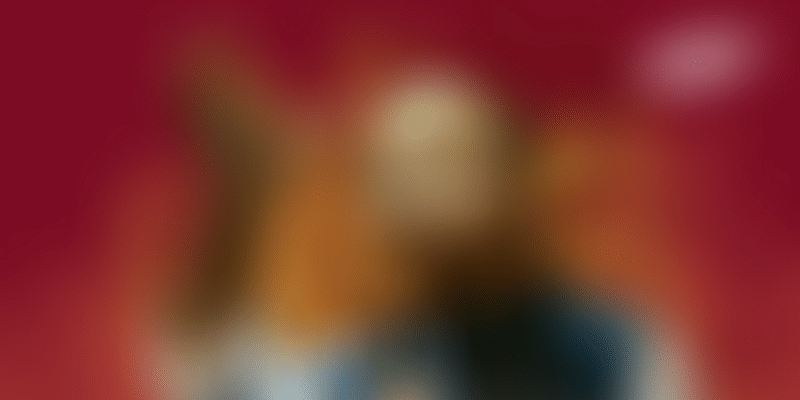 Along with the hope that the Budget will make it easier to invest in India, investors are hoping that issues like angel tax and capital gains tax will also be resolved.

Indian investors are worried about a plethora of issues ranging from Angel Tax to the definition of “startups”. They are hoping Finance Minister Arun Jaitley’s fifth Budget on February 1 will offer solutions and not add to the problems.

For many, the best thing that a government can do to foster business might be simply staying out of the way. But that’s wishful thinking and does not happen in real life.

So YourStory spoke to many Indian investors to understand their hopes from the Union Budget on February 1.

Unsurprisingly, the main expectation is that the Budget will make it easier to do investments in India. For that to happen, investors expect the following:

A number of venture capital firms that have raised funds from Indian limited partners have launched in India in the past couple of years. Stellaris Venture Partners, set up by former Helion Venture Partners executives, has raised funds from successful Indian entrepreneurs, corporate executives, and fund managers along with IT firm Infosys. Recently Cisco Investments too put in money into the company.

That said, it is mostly foreign money that drives private equity and venture capital investments in the country.

Sudhir Sethi, Founder and Chairman of early-stage investor IDG Ventures India Advisors, says: “The quantum of Indian rupee capital in the PE/VC industry is extremely small—less than 1 percent to 2 percent. I do hope this year’s Budget will encourage more rupee capital at a large scale for the PE/VC Industry.”

He says the government should take measures to ensure Indian family offices and HNIs bet on startups.

Indian families and family offices are flush with funds. The largest bets taken by these family offices are in real estate and listed equity. To enable scaled capital to come into the PE/VC industry, the government must think of a special tax break for investors who commit over Rs 100 crore to PE/VC funds. It is time India had a ‘Softbank’ with Indian investors,” Sudhir says.

The differential treatment of listed and unlisted equity from the capital gains tax perspective has been a sore point among Indian PE and VC investors for long now.

Most funds have complicated structures and have a Mauritius registration to reduce tax outgo.

Avnish says apart from doing away with the capital gains tax the government should simplify “pooling structures and making fund taxation host-based for its investors than source-based as is currently the case for India – this is a significant disincentive to have the funds management industry onshore”.

Ashish Fafadia, CFO of early-stage investor Blume Ventures, says the government should not force foreign investors to register for PAN in India.

If anyone wants to make an investment into India they simply come in through the Mauritius or Singapore route. The PAN will be registered by the Mauritius or Singapore entity. Anyway, you are not getting access to the final investor information directly. The Indian tax regime scares many investors due to the fear of retrospective tax. The exchange rate doesn't help. So at least make the process simple,” Ashish says.

The Central Government had announced an Rs 10,000 crore Fund of Funds. Ashish says early stage investor funds don’t need grants from the government and a tax exemption could yield more results. However, others want a wider distribution of the money.

“The Rs 10,000 crore fund should be disbursed for angel investment for platforms at ground level also rather than just the funds,” Shanti says.

Also Read: Things Budget 2018 must address for startups in India

Angel tax has to go

Much has been written about the issue of angel tax. (Read more on angel tax here)

The issue is that tax assessment officers are disputing the valuation at which early stage, mostly pre-revenue startups raised funding, and are contending that some or all of the funding raise should be treated as income and hence should be taxed at 30 percent.

This tax was instituted to prevent people from using investments into “shell companies” to convert black money to white, but a number of startups across the country have become inadvertent victims. Shanti says:

The government should shelve angel tax as it is tax levied on capital for the company with gains not realised till company is profitable. Hence, it does not make sense.”

She also suggests that the discounted cash flow method of valuation, where a company is valued based on future projections and milestones, should “not to be the primary metric of valuations else we will pre-empt startups like WhatsApp being created in India”.

Many assessment officers have disputed the valuations as startups have not been able to match the projections based on which the valuation was arrived at.

Will Budget 2018 make venture capital investing in India more attractive? The answer is known to some 100-odd finance ministry officials who are involved in the printing of the Budget and FM Arun Jaitley. Until February 1.