Alibaba's UC Browser is winning India and Indonesia, but some concerns remain 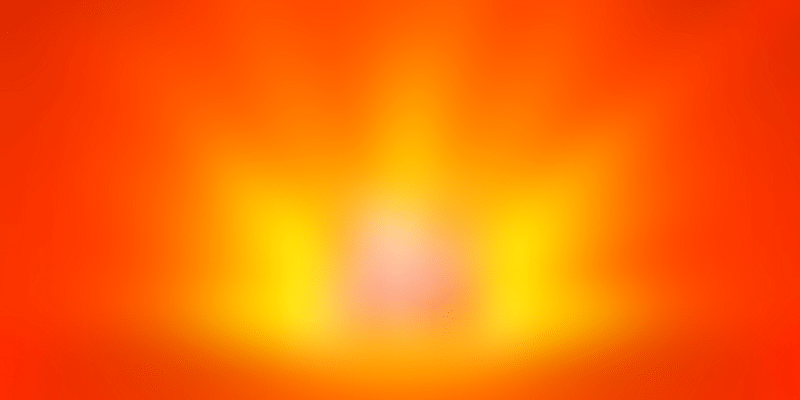 While Google Chrome is targeting emerging markets with a lightweight app, India's geopolitical tensions with China often result in crackdowns on Chinese services.

China’s Alibaba Group is deeply invested in India through multiple startups and services, one of which is the uber-popular UCWeb ecosystem. Part of the Alibaba Mobile Business Group, UCWeb has been a strong player in India for a while. And UC Browser, one of its key products, has been India’s leading mobile internet browser for two years in a row.

In mid-2017, it occupied more than a 50 percent market share, ahead of even Google Chrome (30 percent) and Opera (about 10 percent), the Mary Meeker Internet Trends Report had revealed. In a more recent study by StatCounter, UC Browser occupied 44 percent of the mobile browsing market.

UC Browser is also the sixth most downloaded Android app in India, and the only one in the top 10 that is not a social media or entertainment product.

India alone accounts for over 100 million monthly active users out of UC Browser’s 430 million worldwide. "India is the fastest growing market for UCWeb and we want to partner with India’s mission of 'Digital India' and make internet accessible to a billion Indians through our technologies such as data compression, cloud computing and big data... As millions of users switch to a smart phone from a feature phone and start accessing the internet for the first time using a mobile, it becomes important for them to have access to a platform that is not only user friendly but also guides them to meaningful content," Damon Xi, General Manager - India & Indonesia, UCWeb, Alibaba Mobile Business Group, tells YourStory.

Interestingly, it isn’t just in India where UC Browser has registered remarkable growth. In Indonesia, too, it leads the mobile browsing market with a 41 percent share. Chrome is second at 32 percent, according to recent data from StatCounter.

Both India and Indonesia (two of the fastest-growing internet markets in the world) are similar in terms of internet demographics. UC Browser continues to score in these markets primarily because of its lightweight offering which is a perfect fit for low-storage smartphones.

In India, budget phones are truly mass, and the average storage space on such devices is 16GB or even less compared to the global average of 32GB or more. In such a scenario, users mostly prefer a 30-odd MB UC Browser to a 120-odd MB Google Chrome.

Moreover, data compression is a key feature for a market like India that suffers from poor internet speeds. UC Browser seems to be winning on that count. "The 4G/3G web service is not very stable yet. During low bandwidth connectivity, UC Browser’s data compression technology becomes a great help. Here, websites which would otherwise take a lot of time to load, open quickly. This in turn also increases the download speed," Xi explains.

Additionally, Chrome is borrowing certain features from UC Browser. Users can now click on set homepages across general news, cricket, entertainment, etc. instead of keying in the webpage url -- feature UC has had for long. The app, of course, is much lighter too.

However, Chrome battles the perception of being a slightly sophisticated browser, whereas UC Browser scores with its simplicity and few-clicks-only approach. Many reckon that it is better designed as well. And Indians tend to love colourful apps and skins, adding to UC’s popularity here.

Chrome though continues to lead the global mobile browsing market with a billion users and a 47-percent share compared to UC Browser’s 16 percent. Even in Alibaba’s home market China, Chrome is the most predominant mobile browser, while UC has a less than 20 percent share. Hence, it is imperative for UC to drive home the advantage it already owns in India and Indonesia.

Early last year, Alibaba had announced a Rs 200-crore investment to build UCWeb in India over the next two years, by tapping into the potential of user-generated content. UCWeb consists of UC Browser and UC News, a one-stop destination for trending and curated news content.

"India has been an incredible market for UCWeb. In the six years that we have been here, UCBrowser has transformed from being the largest mobile browser to a leading content distribution platform in India,” Kenny Ye, General Manager of Overseas Business, Alibaba Mobile Business Group, had said at the Global Mobile Internet Conference held in Bengaluru last year.

Additionally, UCWeb’s 9Apps has launched a startup fund worth$20 million to help independent developers in India. “UCWeb envisions itself as powerful as Google and Facebook and (will) bring the global mobile internet to an era of ‘GUF’ (Google, UCWeb, and Facebook),” it had said in a statement.

However, security concerns continue to plague UC Browser. Last August, the Indian government cracked down on it for allegedly sending user data to remote servers in China. A Hyderabad-based lab was investigating the caveat. It was then believed that India’s growing geopolitical tensions with China would have led to the crackdown on Chinese apps and services.

UCWeb, of course, denies any such privacy breach. "We have very strict compliance procedures which ensure that all our user data is protected and handled with their consent as per the laws of the country in which we operate," Xi told YourStory today.