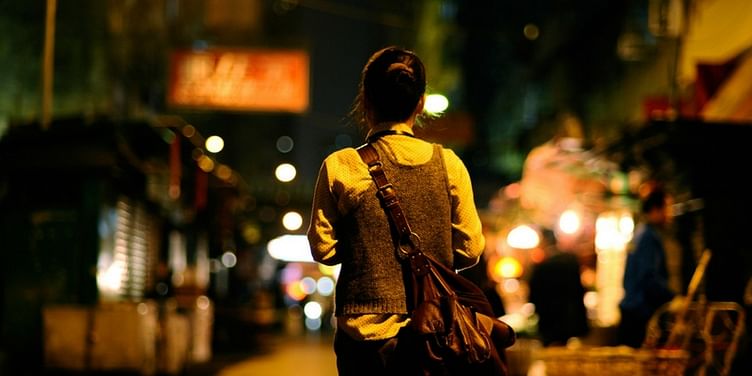 Bruhat Bengaluru Mahanagara Palike (BBMP) has proposed a project called as ‘Suraksha Mitra’ for women in Bengaluru to ensure their safety. They have reached out to the Centre for Nirbhaya Fund to carry out the implementation of this proposal worth Rs 100 crore.

As part of the proposed project, a wearable ‘motion-sensitive’ band will be introduced capable of detecting an attack on women, and sending out an SOS. The plan is to integrate the police control room with the band application so that an alarm is raised when a woman moves her arm to defend herself. The alarm will alert the ‘guardians’, and the police control cell will be sent the snapshots and voice clips recorded with the device.

This wearable band has been appropriately named as Raksha Band, inspired from the Raksha Bandhan celebrations when a woman’s brother vows to protect her from any harm. While speaking with The Times of India, BBMP Chief N Manjunatha Prasad said,

While wearing the band, if a woman moves her hand in a particular way, then her location details will be sent to family members and friends. The band costs Rs 700-800, but it will be available for Rs 300.

BBMP plans to produce at least 10 lakh wearable bands with the money sought from the Nirbhaya Fund. According to the Bangalore Mirror, the BBMP Chief further said,

We have sent the proposal to the union government for the grant of about Rs 100 crore under Nirbhaya Fund. We have also identified 7,500 junctions (‘dark spots’) in the city lights and CCTV cameras have to be installed in order to allow smooth functioning of this initiative.

The project, which is still in its initial stages, will receive 50 percent of its funds from the government. A 10-point module for the overall women safety has been created as part of the project