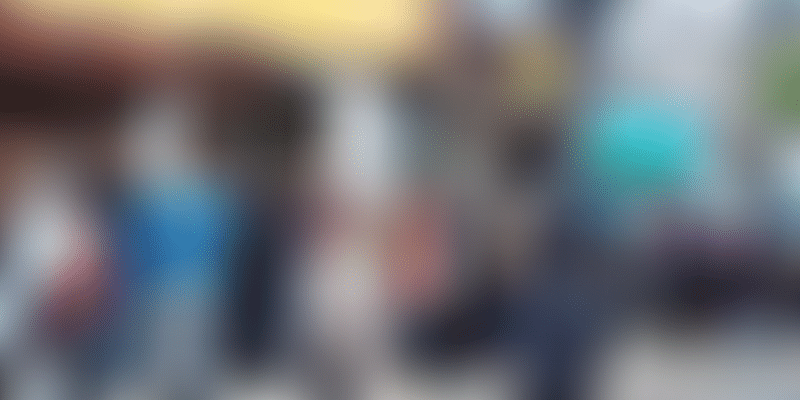 While the PMJDY has managed to achieve what it set out to do, there is still a long way to go in equipping poor people with means to achieve not just financial inclusion, but also wealth generation.

The Pradhan Mantri Jan Dhan Yojana (PMJDY), a Central government initiative to provide easier access to financial services to every citizen, has logged an impressive 308 million plus bank accounts. While data on dormancy is not available, PMJDY accounts are reported to have, on an average, savings balances of Rs 2235. PMJDY is impressive; it has managed to achieve what no other financial inclusion programme has achieved, anywhere in the world. It is a rare success story in the financial inclusion landscape, which is otherwise littered with failures.

Most poor in India, who have bank accounts, aspire for more.

Bank accounts, with their cash-in, cash-out features, simply fail to appeal to poor people; they just do not have enough surplus to be making a trek to bank branches to deposit and withdraw. There are two things that will draw low-income segments to banks – the promise of creating useful lump-sums of money and/or, a store of value that will be available in emergencies.

This is where PMJDY needs to transition beyond a savings account to long-term, goal-based savings. Can the budget earmark funds for more aggressive push to PMJDY so that it graduates beyond financial inclusion and becomes a source of wealth-creation for the poor? Can we finally work on layering a range of products on PMJDY to make it even more relevant to the poor?

Such a graduation of PMJDY, to higher order financial products, suited to the needs of low-income segments will provide poor people with avenues for fulfilling their long-term financial goals. Can we get the Finance Minister to set aside some money in Budget 2018 to enable the poor to fulfil their dreams? Can PMJDY graduate from savings to wealth creation?