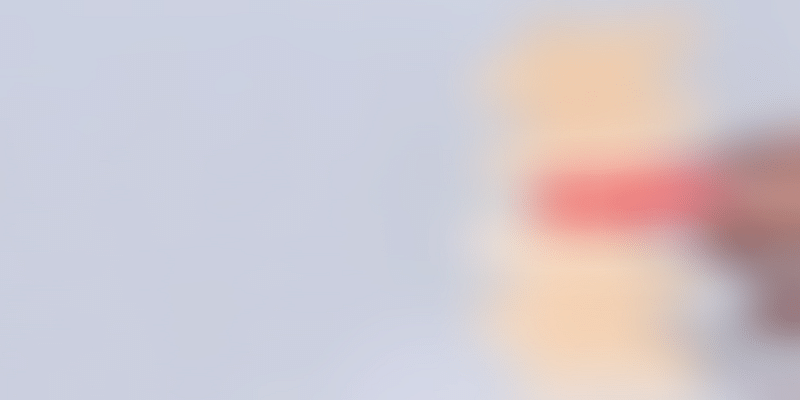 We are at a time in our society when the grey area between right and wrong is increasing and individual decisions have never been more subjective. Businesses are fighting to thrive, competition is rife, and success in terms of money and fame is harder to come by because our markets are cluttered and competitive. It can be easy to overlook the essentials that form a sturdy foundation on which individuals and businesses learn and grow. These essentials include ethics and integrity.

But here’s the catch – ethics and integrity have also never been more important. Sure, convenient but dishonest routes to success can help businesses and entrepreneurs make a quick buck and even enjoy some short-lived fame. But sustainable businesses that thrive through challenging times and leave behind a legacy are all about doing the right thing year after year, through tough times and easy, through change and instability. Ethics give businesses and their leaders and employees a moral compass. They ensure that the most important policies and business decisions don’t just work in favour of revenue but are also fair, unbiased, and honest. Over the years, ethics affect a brand’s reputation externally and the culture internally.

But don’t take our word for it. Some of the world’s biggest and most sustainable, successful, and respected brands are built on a sound, ethical code of conduct. Here’s what their leaders have to say on the topic.

Jack Ma and Alibaba are legends in their own right. One of the few truly global Chinese companies, Alibaba’s $25 billion IPO filing made it worth more than Facebook. The order volumes of Alibaba are more than eBay and Amazon combined. Legend has it that before Ma became a celebrity business leader and one of the richest, most successful people in the world, he was, in fact, a soft target for deceit and dishonesty of businessmen. That shaped his outlook on ethics over the years.

Even the Alibaba contract clearly warns clients to not resort to bribing while dealing with the organisation. Here’s what the contract has to say:

“Thank you for doing business with us. We hope that in our future business interactions, our employees cannot ask for bribes and you will not offer us bribes. If we discover any such situation, our group will never do business with you.”

Jack Ma’s stance on the same has been very stringent, even firing employees who may have resorted to unethical practices.

“If we fire them immediately, the company will not have profit. If we do not kick these employees out, then what does this signify about us? It would imply that our words are empty. So we finally decided to let these two employees go.”

Warren Buffet has had a front seat view to the making of some of the world’s biggest brand names and businesses, including Apple, Costco, IBM, and more. If anyone has an eye for sustainable business practices, it is him. Buffet’s approach to ethics is far from virtue signalling – it’s just about good business sense. He believes nothing affects a brand’s longevity more than reputation. In his words,

In countless memos he has written addressing his employees and shareholders at Berkshire Hathway, he has always put his foot down on integrity and the value of reputation.

“Integrity is a reputational advantage that others will weigh in subsequent dealings.”

“It takes 20 years to build a reputation and five minutes to ruin it. If you think about that, you’ll do things differently.”

Few people have an eye for successful, sustainable businesses the way Azim Premji does. He has been solely responsible for turning a family-run FMCG business into an FMCG and IT powerhouse. At the same time, Azim believes in paying it forward through the socially active and involved Azim Premji Foundation and University. He has built a reputation as an employer and corporate citizen par excellence – for himself as well as his organisation. His own approach to ethics has had a role to play in this stellar success. All of this accounts to the reason why Wipro is considered to be among the most ethical corporations not just in India but globally. In a list compiled by the Ethisphere Institute, Wipro ranked on top as the World's Most Ethical Company 2015.

“The real threat to business is from within, from poor ethical standards and lack of integrity that can do incalculable harm. History has proven repeatedly that business ethics, shared value, and corporate governance determine the longevity of an enterprise. What is required is ‘capacity building’ towards deeper ethical behaviour. Employees must know compliance is not a tick-box activity and they ought to witness their organisations transcend compliance and infuse ethical practices into everyday action. They need to be empowered to thwart unethical action at work and appreciate the fact that business integrity is directly related to the future of the company, their families, and that it securitises their livelihoods.”

A new-age internet entrepreneur, Brian Chesky has built Airbnb, one of the hottest travel businesses of our times. Although he received some bad press for seemingly flouting out-dated laws that did not take into account the new connected, sharing economy, Airbnb has also been responsible for income generation, engaging, and including local communities in a rapidly growing travel industry, and encouraging local experiences and integration as opposed to corporate-run, standardised, and cookie-cutter hotel experiences.

Brian took a stand against Airbnb hosts discriminating on the basis of race and sexual orientation. As a corporate citizen, Brian also spoke against Trump’s travel ban and offered free housing to refugees during the difficult time. His statements, and backing them by action, are indicative of the open, honest, and positive culture he is trying to build not only within the company but the travel industry at large. In building Airbnb, Brian has been known to place a much higher premium on values and culture as opposed to scale and revenue. The result has been phenomenal. For Brian, honesty and integrity are not even matters of choice. Speaking of building a company mission, he says,

“Integrity, honesty – those aren’t just core values. Those are values that everyone should have. There have to be three, five, six things that are unique to you. What is different about you, that every single other person, if you could only tell them three or four things, you would want them to know about you.”

Rosalind Brewer belongs to a modern school of leadership, one that believes that leadership, in fact, is a matter of privilege. The CEO of Starbucks and erstwhile CEO of Sam’s Club, Rosalind believes in the power of ethical leadership. She has a six-point leadership philosophy that focuses on transparency, candour, and respect.

Rosalind believes that these aspects of leadership go a long way in building strong teams and amazing companies. It creates a culture of trust within organisations, where bosses are no longer the enemy but a fellow teammate with shared goals. She says,

“Lead by example. Don’t ask your folks to do something that you aren’t willing to do.”

Our workplaces are microcosms of society. It takes virtue to keep societies and communities from collapsing at the hands of cutthroat personal or professional ambitions. The same applies to workplaces. It takes grit and perseverance to do the right thing when the wrong thing promises immediate gain. But this integrity is what builds great businesses, as many leaders in the history of business have proved time and again.