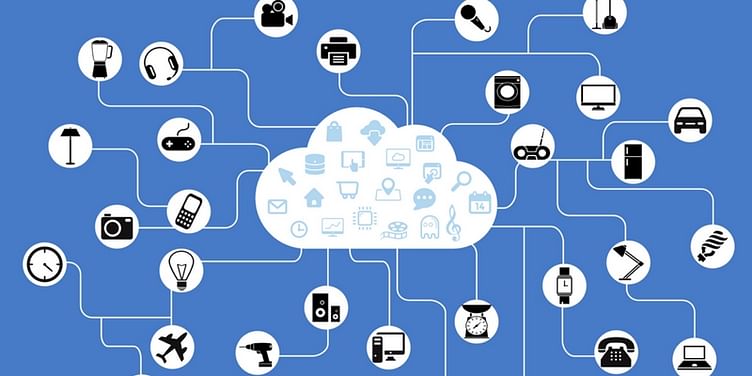 Asia led the world in IoT deployment with 57.2 percent share in the December quarter riding on growth in China, Japan and South Korea

It is no secret that Chinese smartphone manufacturers have taken over the world. It is not just China’s device-makers, but also its Internet of Things (IoT) operators that are leading global connections.

A report by Counterpoint Research reveals Chinese cellular operators accounted for nearly half the world’s IoT connections in the October-December quarter. China Mobile led the market with a 32 percent share, while China Unicom and China Telecom grabbed 9 percent and 5 percent, respectively.

UK’s Vodafone and AT&T from the US were others in the top five list with 11 percent and 6 percent market share, respectively.

China’s IoT connections grew the fastest, at 75 percent year-on-year, in the last quarter of 2017, accounting for an overwhelming 81 percent of IoT connections in Asia. Japan and South Korea followed China, registering a growth of 15 percent and 25 percent, respectively.

Riding on these three geographies, Asia dominated the global IoT sector with 57.2 percent share in the December quarter. The US followed with 19.6 percent share.

“China serves as a model, where Chinese operators such as China Mobile and China Telecom are ramping up the roll-out and deployments at a rapid pace. This is also having a knock-on impact of lowering the overall module, device and service costs,” Peter Richardson, Research Director at Counterpoint, was quoted as saying in the report.

China’s top three mobile operators have taken different routes to success in the IoT market. China Mobile was first top deploy Machine-to-Machine terminals — over 3 million of them. China Telecom concentrated on connected vehicles, while China Unicom has been investing in the smart home sector.

“While some operators might lead in offering end-to-end IoT solutions for specific verticals (for example connected cars, or asset tracking), for some verticals, operators will still depend on system integrators and other solution providers to help customers deploy the complete solution,” Neil Shah, Research Director at Counterpoint, said in the report.

There are over half a billion IoT connections in the world right now, and “the next half billion” are estimated to be added by 2020. “Cellular IoT acts as the backbone in driving secure connectivity for different devices to the Internet and across different verticals,” the report stated.

While India is yet to make waves in this sector, Nasscom estimates that the domestic IoT market would reach $15 billion by 2020, and constitute 5 percent of the global industry. Nearly 120 companies are said to be developing, or offering, IoT services in India.