Cryptocurrencies and regulations in India 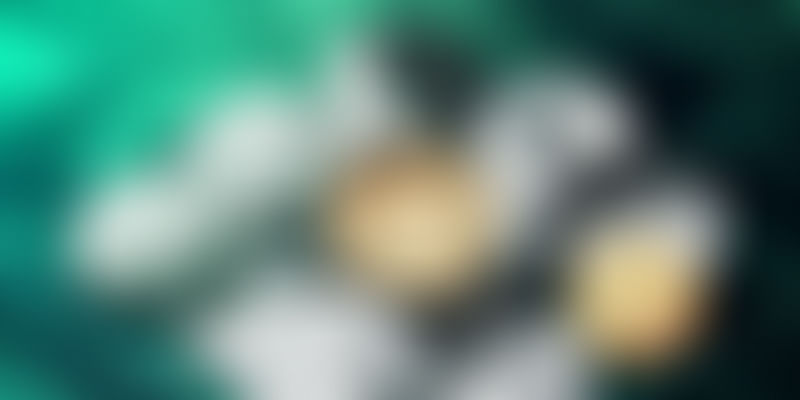 By now, you would have a heard a lot about the rise in Bitcoin prices over the last few years, especially the steep rise in the last few months. This would obviously attract investors and speculators, and even common people, to invest in Bitcoin and cash in on the situation before the price starts falling/stabilizing.

“Bitcoin or Cryptocurrency is a type of digital currency (virtual currency) in which encryption techniques are used to regulate the generation of units of currency, and verify the transfer of funds, operating independently of a central bank.”

Currently, there are around 20 startups in India catering to investors who want to invest in Bitcoins (‘Bitcoin startups’). These startups act as brokers for investors to trade in Bitcoins. Currently, these companies are not governed by any regulations from SEBI or RBI, and have developed their own set of regulatory policies to standardise the KYC and investment process.

The entire cryptocurrency network is run on Blockchain Technology. The crux behind the technology is that there is no concept of a single server, and the digital information is duplicated thousands of times across a network of computers. Blockchain security methods use encryption technology. The basis of this technology is the public key and private key. The private key is like a password, which gives the owner access to their Bitcoin, or any digital assets. In case the private key is lost, there is no chance of retrieving the digital assets. In other words, all information or data stored in the Blockchain technology is encrypted into a random string of numbers, and can be converted into a readable format only by using the private key owned by the user. Therefore, any information or data stored on the Blockchain can be never viewed by any person other than the owner.

How do you tax bitcoins?

For any information to be retrieved by government authorities, there should be a central repository of information through which it can be accessed or retrieved.

In case of Bitcoins, it is built on the concept that Bitcoins would be regulated by its network, and not by a central authority. Therefore, it is impossible for any government authority to retrieve information about its users, and their related investments. This forced the Income Tax Department to conduct a survey operation on Bitcoin startups to retrieve information on investments in Bitcoins.

There are three ways in which a Bitcoin gets credited to the account of a person (i) Receipt of consideration in the form of Bitcoins (ii) Through mining (iii) Purchase Bitcoins through banking channels.

In the first scenario, any Bitcoin purchased through normal banking channels can be brought within the purview of government regulations, and taxed accordingly. However, in case of other two scenarios, details are not available for anyone other than the owner because of the encryption methods used by the Blockchain technology. This might pose as a major challenge for government authorities in regulating it.

As on date, the Indian Government is taking steps to regulate the cryptocurrency market. The SEBI has set up a committee to prepare a framework to regulate the Bitcoin market in India. However, the RBI has issued warnings to users of cryptocurrencies against potential financial, operational, legal, customer protection, and security-related risks that they are exposing themselves to. These two different stance show that the government is still unclear on the regulations to be implemented.

As on date, there are around 1,384 cryptocurrencies, and only a few of them like Ethereum, Ripple, Litecoin, etc are being widely used. With Blockchain technology, the web gains a new layer of functionality, and it opens the gates to new internet businesses are on track to break the traditional institutions of finance.

Goldman Sachs believes the Blockchain technology holds great potential, especially to optimise clearing and settlements, and could represent global savings of up to $6 billion per year.

There are several vulnerabilities in cryptocurrencies like money laundering, drug trafficking, blackmailing, terror financing, parallel economy, etc. While the internet was seen as an opportunity, Bitcoin also represents an opportunity which can help in decentralisation of economic power, greater financial access, and breakdown of socio-economic barriers.

The government should engage with the Bitcoin community in passing relevant self-regulatory rules owing to the dynamic nature of Bitcoins so that this opportunity is not missed by India.