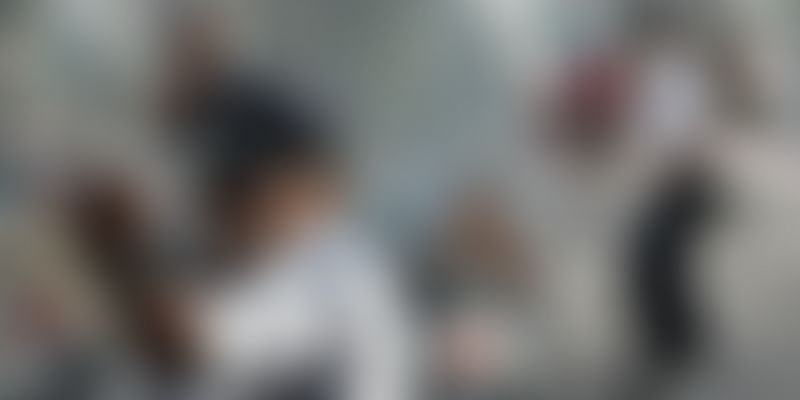 Managing traffic on Indian roads can get quite tiresome and challenging when civilians do not obey traffic rules. But Ranjeet Singh, traffic police in Indore, has made the job interesting for the police and amusing for passersby with his moonwalks.

Inspired by Michael Jackson — pop singer and dancer — the dancing cop has been moonwalking in the busy roads of Indore for more than a decade. This is his way of making sure civilians take traffic rules seriously. In an interview with AFP, Ranjeet said,

I have been a Michael Jackson fan for years and copied his moonwalk step to halt traffic 12 years ago. Initially, people were surprised, but it worked wonders over the years and has gained popularity.

Talking about the purpose behind doing this, he added,

"I have picked up the bodies of over 40 youngsters after accidents over the years and I feel terrible. I just want youngsters to stay safe and follow rules."

In the initial days, the higher officials and Ranjeet's colleagues were sceptical of what they thought to be an unconventional way of work. But their perception of his methods changed after they understood that people had started responding to them in a positive way.

Ranjeet believes that with the dance moves he has mastered over years of practice, traffic violations in his area have significantly reduced.

At present, even junior officers are coming forward to learn the dance steps so that they can use it in their respective areas. Talking to The Hindustan Times, Sumant Singh Kachhawa, who joined the force recently, said,

I used to observe Ranjeet bhai during my college days and wanted to be like him. I instantly approached him for some tips as soon as I got my job. It's real fun to control traffic in that manner and at no point of time I feel bored.

Ranjeet now has more than 50,000 followers on his Facebook page but happiness for the 38-year-old comes from the fact that he has made his parents proud.

Is Kerala safe for women? This DCP goes on a midnight stroll to find out