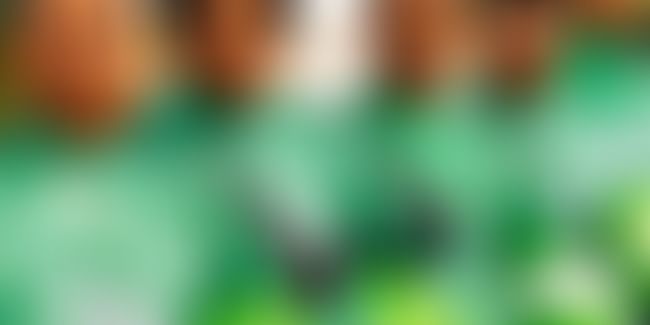 Google on Monday said it has invested in Indonesian ride-sharing platform Go-Jek along with Singapore’s Temasek and China’s Meituan - Dianping. A report in TechCrunch said Google, Temasek, and Meituan - Dianping, were a part of the tranche of $1.2 billion that the ride-hailing platform was working on since last April.

In its blog, Google said:

“Indonesia already has a thriving internet economy, and a bustling startup scene, home to four of Southeast Asia’s eight “unicorns,” but we’d like to do more to help supercharge and grow with it. So, to help Indonesians build the next great startup, we’ve already trained nearly 60,000 Indonesians on mobile app development, toward our goal of reaching 100,000 developers by 2020. And to help more Indonesian small businesses tap into the power of the internet, our Gapura Digital initiative has trained more than 40,000 small business owners in 10 cities, with more cities to come.”

Thus, while Dara Khosrowshahi, might call India and Southeast Asia unprofitable, these regions seem to be biggest markets and have seen the largest growth. The TechCrunch article stated ride-hailing in Southeast Asia is set to become a $20.1 billion market by 2025, going up from $5.1 billion in 2017.

Indonesia, the report states, will own close to 40 percent of the revenue. After India, Indonesia is the second country globally to get a ‘Google Station.’ The Google Blog also stated:

“We have also designed products to work for Indonesians. YouTube Go helps Indonesians watch their favourite videos even with poor connectivity. And most recently, Indonesia was one of the first two countries in the world to get our new app, Google Go, which makes searching the internet faster and simpler for Indonesians on slow connections.”

The reason Google invested in Go-Jek is that the company is led by a strong management team, and has a proven track record of using technology to make life simple. The blog said:

“By investing in local companies, building locally relevant products and training local talent, we hope to see more amazing local champions like Go-Jek emerge in Indonesia. As always, we’re driven and inspired by our users and partners and are always on the the lookout for more opportunities to support them.”

Currently active in Indonesia alone, Go-Jek’s bike taxis and hyperlocal services are giving tough competition to the likes of Grab and Uber.