This woman travels on bike to provide vaccinations, finds a place in WHO yearly calendar 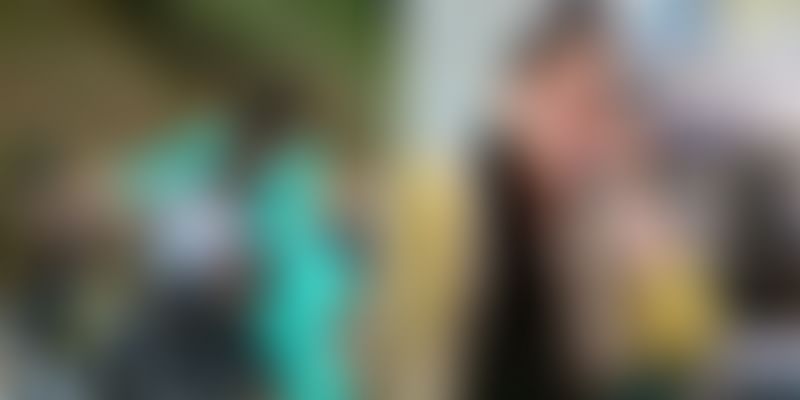 While gender stereotypes and sexism still persist in the society, there are several women who have managed to break them. Hailing from Mandi district in Himachal Pradesh, health worker Geeta Verma has done just that with her work. She has been honoured for her work in the calendar released by the World Health Organization (WHO) in 2018.

Geeta belongs to Sapnot village of Karsog tehsil in Mandi district. Her husband KK Verma is in the police department of Himachal Pradesh. She is posted at Shakhardehra Health Sub Centre in Jhanjehli Block of Mandi district,

Geeta has ensured prevention vaccinations for diseases like measles and rubella are available for everyone in her village. Geeta has spared no effort to ensure health facilities are provided to all the children in remote areas in the district.

Geeta would travel to different areas on a bike for providing vaccination to the locals. A photo of hers, in which she was on her way to provide vaccinations, had gone viral last September. In a campaign MR (Measles and Rubella) organised last year, she ensured that vaccines are provided even in the remotest of areas.

For her social work, Geeta’s solo picture has been published on the first page of the yearly calendar released by WHO. She has also been honoured with an appreciation letter for her work. It is the first time that a female health worker from Mandi has been recognised by WHO, and these accolades have come after the vaccination campaign got over.

Geeta received appreciation from the Himachal Pradesh Chief Minister Jai Ram Thakur for her achievements. He said that it was a moment of pride for the entire state, and emphasised on the importance of every official having the same dedication to work at the grassroots level.

Geeta says that it gives her immense satisfaction to fight against challenges, and overcome them. She believes that women are no less than men in any aspect, and has loved executing challenging tasks since childhood.