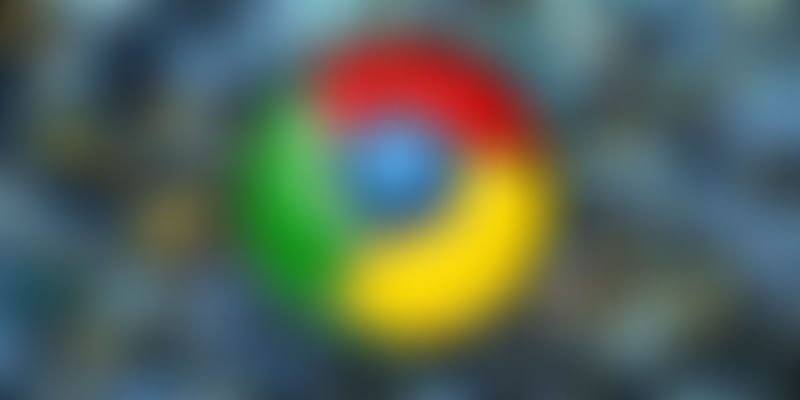 Ever had an undesired video ad scream out in the middle of boardroom discussion or presentation? Chances are you have. By the time you could locate it on the web page and hit the ‘close’ button, it would have already annoyed those present in the room.

Google knows all of that and has worked towards finding a solution. The search giant has released an update for its Chrome browser that will allow users to permanently mute autoplay video ads, a move that is likely to make browsing less interruptive. Chrome 64, the updated version of the browser, has rolled out on Windows, Linux, and Mac.

Further, Chrome for Windows now supports HDR videos, provided users have an HDR monitor and a graphics card. The Chrome 64 update, announced by Google on its official blog, also contains a few bug fixes and security updates. It particularly protects Windows and Mac devices against Meltdown and Spectre attacks.

Taking ‘Mute this Ad’ a step ahead

Chrome has had the ‘Mute this Ad’ feature since 2012. While all ads cannot be removed, some unwanted ones can. The feature is usable across Google Search, Google Maps, YouTube, and Gmail, where ads from specific advertisers can be blocked.

However, there are tonnes of sites that have loud video ads blaring out of them without the user’s prompt. Chrome’s new update essentially takes the erstwhile ‘Mute this Ad’ feature a step ahead and allows users to permanently ‘Mute Site’ that play video ads automatically.

Jon Krafcik, Group Product Manager, Data Privacy and Transparency, Google stated: “Millions of people use ‘Mute this Ad’ on a daily basis, and in 2017, we received more than five billion pieces of feedback telling us that to mute ads that aren’t relevant. We incorporated that feedback by removing one million ads from our ad network based on your comments.”

How to activate ‘Mute Site’

To mute a site that autoplays videos, users can click on the ‘View Site Information’ symbol appearing on the left-hand edge of the omnibar. Then, they can choose ‘Sound’ and hit the mute button.

However, there is another way to mute sites too. Chrome has extensions like AutoMute or MuteTab that automatically mutes a tab as soon as it is opened. “AutoMute effectively allows you to opt-in to hear audio in a web page, instead of forcing you to opt-out,” according to the developer.