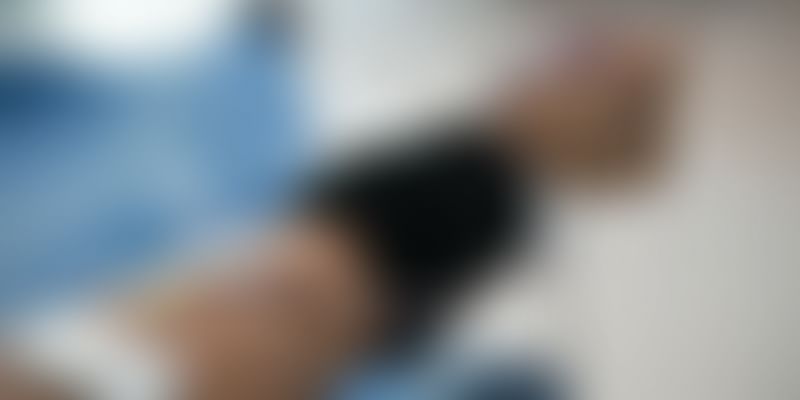 The Ministry of Personnel recently announced paid leaves to the government employees who make blood donations.

The recent order issued by the ministry stated that there is a need to cover those who make apheresis donations as well. They hope the incentive will help encourage the employees, thus, giving an additional benefit of obtaining different blood components such as plasma, platelets and so on.

According to the Press Trust of India, the order stated,

It has now been decided that Special Casual leave may be granted for blood donation or for apheresis (blood components such as red cells, plasma, platelets etc.) donation at licensed blood banks on a working day (for that day only) up to a maximum of four times in a year on submission of valid proof of donation.

Union Minister of Health and Family Welfare Jagat Prakash Nadda discussed the blood shortage issues during 2015-16 in Lok Sabha held in July, 2016. He said that the shortage estimate was around 1.1 million blood units at the time, where a unit is measured as 350-450 ml. According to the NDTV, the government data’s analysis showed that few states face shortage while others are wasting blood due to its excess.

According to One India, only 2.5 crore blood units is available while the country requires five crore units of blood each year. In a country where 38,000 blood donations are needed on a daily basis, this order comes as a good news.