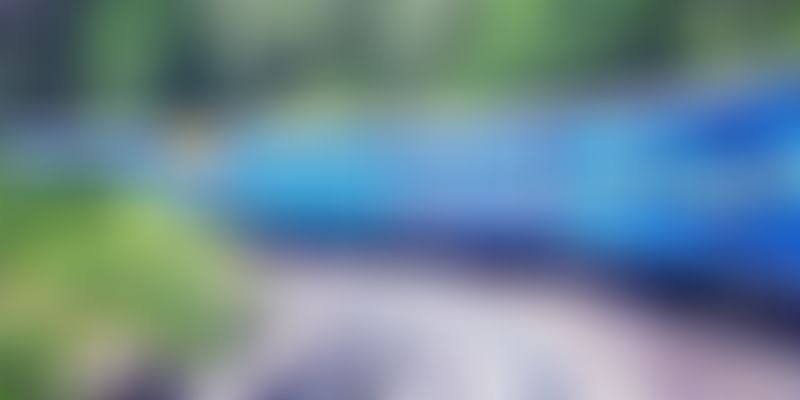 During winters, many passengers face numerous problems due to trains getting delayed. Hence, Indian Railways has come up with counter-measures to solve the problem. The railways plan to standardise trains in terms of the number of coaches ensuring every train can take any route.

There will be 22 coaches in each train of the Indian Railway network, making them suitable to run on all routes regardless of the travel time. According to NDTV, the Railway Minister Piyush Goyal said,

All trains will have 22 coaches, the length of the platforms will be increased and other related changes will be carried out. The engineering department is looking into it.

Presently, the number of coaches are 12, 16, 18, 22, and 26, depending on the train’s demand. Thus, if a train is delayed, one needs to wait even though there is a vacant train standing on the platform. The Railway Minister said that all trains will soon have 22 coaches so one train can substitute another in case of train delays. The platforms’ length will also be increased as part of the countermeasure.

One of the railway officials said that 300 trains and their routes have been identified presently as part of the project’s first phase. A timetable, published in July, 2018, will reflect these changes. According to the Gaon Connection, the official said,

After this standardisation, the composition of all trains will also be the same. This means that the number of general, sleeper, and AC coaches will also be standardised.

According to Economic Times, a senior railway official said,

If the number of coaches is the same in every train, we can press any train -- which is ready, has arrived at the station and undergone maintenance -- into operation, instead of waiting for the same train to get ready.