ISRO lands a century, launches 100th satellite in first mission of the year 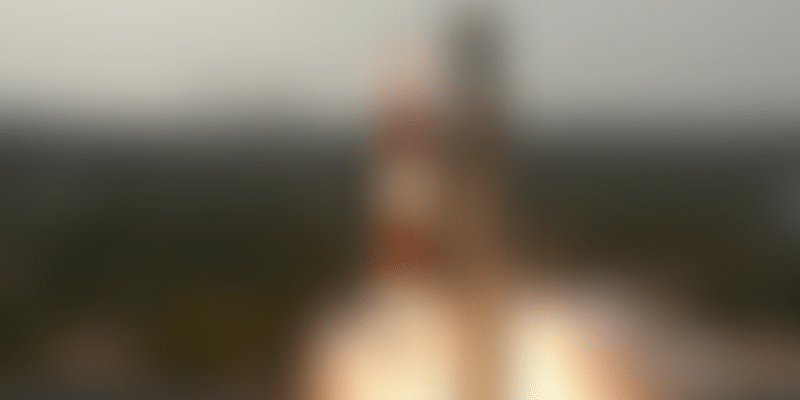 The propellant filling operation of fourth stage of PSLV-C40 is under progress, said an update on ISRO's website on Thursday.

The four-stage PSLV-C40 stands 44.4 metres tall and weighs about 320 tonne at the lift-off stage. The 31 satellites with a combined weight of 1,323 kg have been integrated with the PSLV for deploying them in the earth's lower orbit after liftoff. Of the 31 satellites, three are Indian and 28 are from six countries: Canada, Finland, France, South Korea, the UK and the US.

The Indian satellites are 710kg Cartosat-2 series for Earth observation as the primary satellite of the mission, along with co-passenger payloads, including 100kg micro satellite and a 10kg nano satellite.

About 17 minutes 18 seconds after the liftoff, the Cartosat-2 series will be separated and injected into its 505km sun synchronous orbit. The Cartosat-2 has been designed to stay in its orbit for five years.

The microsatellite will be India's 100th satellite in space, ISRO Satellite Centre Director M. Annadurai had told IANS on Tuesday.

Among the 28 international co-passenger satellites, 19 belong to the US, five from South Korea and one each from Canada, France, the UK and Finland. ISRO would be adopting an optimum separation sequence of all its satellites so as to avoid any collisions. The first space mission in 2018 onboard the PSLV-C40 comes four months after a similar rocket failed to deliver the country's eighth navigation satellite in the earth's lower orbit on August 31, 2017.

The PSLV had a very successful run upto its 39th mission (PSLV-C39), which was a setback as the heat shield failed to separate, Annadurai had stated.

ISRO was holding all kinds of system tests to ensure that the problem does not recur in this mission, he added.

We have studied in detail as to what could have gone wrong and are making sure it does not repeat. With PSLV-C40, we are back in the game, said Annadurai.

As an observational satellite, Cartosat will beam high-quality images for cartographic, urban and rural applications, coastal land use and regulation and utility management like road network monitoring.