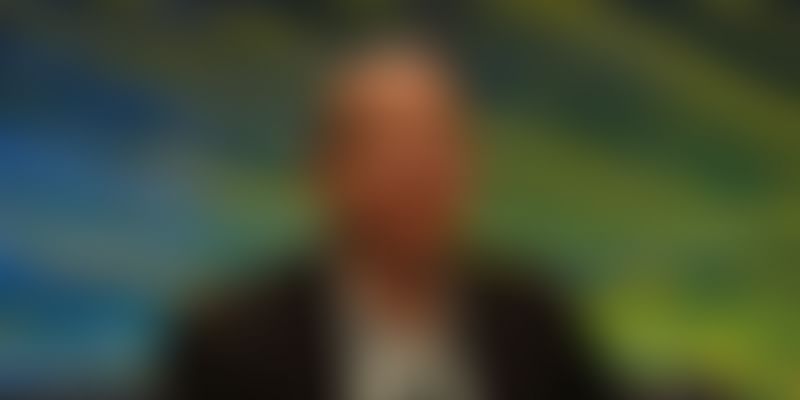 Reigning as the world’s richest person, Jeff Bezos belongs to a small club of business leaders who are the epitome of success, struggle, and perseverance. With news out on him leading the billionaire’s pack with a net worth of $105.1 billion (at the time of writing this), it makes you wonder what makes this maverick entrepreneur tick. Amazon began as something as humble as an online bookstore and is now a global e-commerce giant. The journey has had many ups and downs, but Jeff’s ability to keep striving from one journey to another is awe-inspiring and something which aspiring entrepreneurs should replicate.

As he turns 54 today we take a look at what Jeff Bezos himself has had to say about topics which should matter the most to anyone running a business or looking to start out:

Risk is the key ingredient to success

Everyone knows what Amazon is today, but most don’t realise that it had plenty of gaffes en route. These include the Fire phone, the biggest debacle in Jeff's history; Register, their credit card processing service for retailers; Amazon Local, a deals site similar to Groupon – they were all colossal failures. But risk can play out either way – Jeff also made bets which paid rich dividends, including the likes of Kindle e-reader, Amazon Web Services, Data Business Center, and its third-party online marketplace.

In Jeff's words, “Bold bets pay for a lot of failures. I’ve made billions of dollars of failures at Amazon.com.”

“We can’t be in survival mode. We have to be in growth mode.”

“The death knell for any enterprise is to glorify the past – no matter how good it was.”

Take criticism in good stead and keep working towards improving

Adored and looked up to by millions, Jeff also does have plenty of naysayers and detractors who keep writing off the tycoon and his ventures. His take on criticism is pretty simple: you keep what you can work on and ignore the rest. The bigger waves you create in the business community, the louder the ruckus your detractors create. There is no way around criticism, especially if you want to do something new and interesting; accepting criticism is the only way ahead. He believes:

“If you’re doing anything interesting in the world, you are going to have critics. You can’t stop it. Move forward. It’s not worth losing any sleep over.”

Keep experimenting or become extinct, no two ways about it

Most large companies have the word ‘innovation’ emblazoned everywhere but aren’t willing to experiment enough to be worthy of being called innovative. Conventional wisdom does give you enough firepower to be successful, albeit moderately; but constant innovations and disruptions are what will make you a cut above the others. Jeff realises and emphasises this with his multi-million dollar investments in Amazon research labs. He knows the only way to stay ahead of the next disruption is to be the disruption.

“Our success at Amazon is a function of how many experiments we do per year, per month, per week, per day.”

“What’s dangerous is not to evolve.”

“If you’re not stubborn, you’ll give up on experiments too soon. And if you’re not flexible, you’ll pound your head against the wall and you won’t see a different solution to a problem you’re trying to solve.”

The customer is the king. Period.

Twenty years of operations in e-commerce is an achievement, given that thousands of e-commerce sites have come and shut shop in that time frame. But Amazon continues to stand tall at the top of the pile. This could be because of Jeff’s commitment to his customers. He once said in an interview that a happy customer in the physical world will tell five people, while an online customer would spread the news to 5,000 people in the online world.

“If we can keep our competitors focused on us while we stay focused on the customer, ultimately we’ll turn out all right.”

“We see our customers as invited guests to a party, and we are the hosts. It’s our job every day to make every important aspect of the customer experience a little bit better.”

“Start with the customer and work backwards.”

As Jeff walks to the bank grinning teeth-to-teeth, know that his fortunes are the end result of his years of dogged efforts. So for every budding entrepreneur who is looking to make it big, use these takeaways as checkpoints to work upon and mark your journey to the very pinnacle of success.