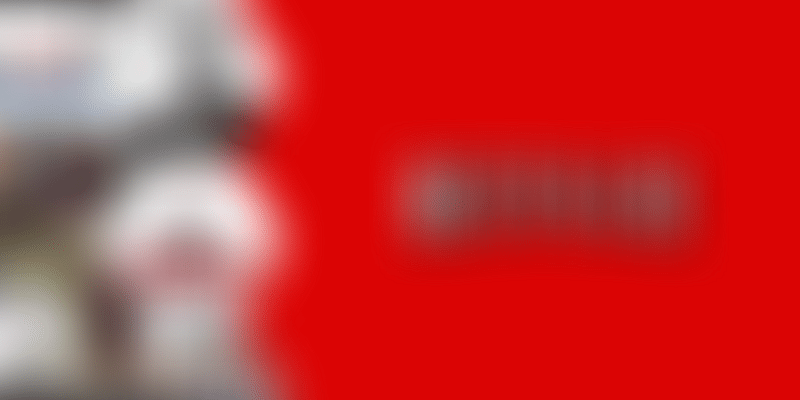 Sales in the quarter grew over 33 percent to reach $3.29 billion, $0.1 billion more than Wall Street had predicted. European and Latin American markets witnessed good growth. In US, meanwhile, Netflix grew its subscriber base by 1.98 million. Shares surged 10 percent on Tuesday, and valuation peaked at $110 billion.

It is now one of the 59 S&P 500 companies valued at over a $100 billion. Netflix market cap is as big as Goldman Sachs’, according to Bloomberg.

In a letter to its shareholders, Netflix said: “We had a beautiful Q4 [December quarter], completing a great year as internet TV expands globally. In 2017, we grew streaming revenue 36 percent to over $11 billion, added 24 million new memberships (compared to 19 million in 2016), achieved for the first time a full-year positive international contribution profit, and more than doubled global operating income.”

Original programming is driving worldwide growth for the video-streaming service, and will continue to be the focus area going ahead.

Netflix announced that it would be investing $8 billion in creating original shows in 2018, and an additional $2 billion on the marketing team. Some of its marquee properties like Stranger Things, The Crown and Mindhunter have been big hits internationally.

Netflix told shareholders, “In only five years since launching our first original series, we had three of the top five most searched TV shows globally for the second year in a row.”

However, the company hinted at a possible loss of $39 million in “unreleased content” that could include some films as well as the very popular House of Cards, which Netflix decided to discontinue after sexual harassment allegations surfaced against lead actor Kevin Spacey recently.

While Netflix is still the gold standard in internet TV, its enormous success has compelled several tech behemoths to invest in original programming and content.

Amazon is the main among them. Prime Video is now available in 200 markets globally, and has picked up traction in places like India, where Amazon has smartly ramped up the local language catalogue.

Even non-content companies like Apple and Facebook have revealed giant plans in original programming to capture a slice of the burgeoning video-streaming market worldwide.

A Statista report says, “The weapon of choice for many companies battling over the streaming crown is original content.”