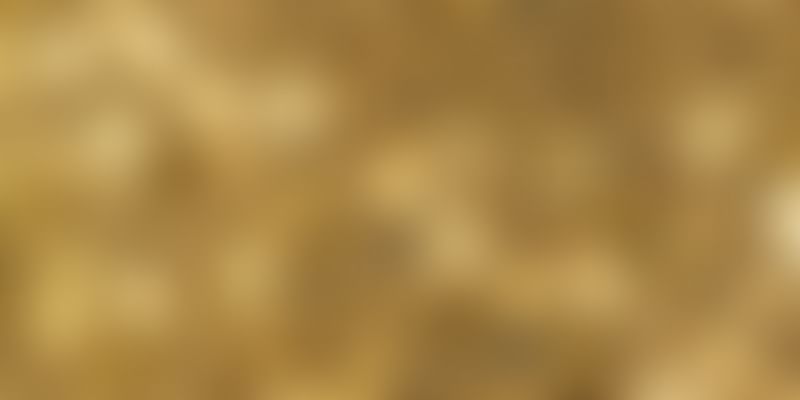 Bengaluru-based solar energy systems company Orb Energy has raised over $15 million in debt and equity funding. According to a press release by the company the funding will be used to grow the company’s in-house finance facility of rooftop solar for small-and medium-sized enterprises (SMEs) in India and to also expand its Kenya operations, which it started in 2014.

The funds will also be used for the growth of Orb’s unique in-house platform in India that provides finance to SMEs looking to reduce electricity costs through ownership of a rooftop solar system.

The new funding now positions Orb for profitable growth in the rooftop solar sector in India. Orb expects its 15MW in annual rooftop solar system sales in FY 17-18 to more than triple in the near future, growing to 50MW annually by FY 19-20.

Orb is a leading provider of solar energy systems, with more than 1,50,000 systems sold in India since 2006. Unique to the solar industry, Orb is vertically integrated, manufacturing its own solar photovoltaic modules and solar water heating systems in Bengaluru, Karnataka.

Damien Miller, CEO, Orb added that they view this investment as a vote of confidence to their approach to the solar market in India. The team believes that the rooftop solar systems in India offers commercial and industrial customers a 3-4 year payback without subsidy.

Orb also provides finance facility to SMEs that matches their payback period, after which all their power is effectively free. Started in 2006, Orb claims to have sold over 1,50,000 systems in India. The company also manufactures its own solar water heating systems and solar photovoltaic panels, at its manufacturing plants in South India.